Four Sun Peaks events have received over $130,000 in funding from the provincial government to assist in pandemic tourism recovery as part of the Fairs, Festivals and Events Recovery Fund grants. Over $30 million in funding was announced on Monday, Dec. 13 to help “eligible event organizers to support their efforts to resume safely.”

Retro Concert Weekend, Snowbombing, Air Nation and the Vancouver International Mountain Film Festival received the grant, along with over 680 other events across the province.

The grant provides up to 20 per cent of the total budget, to a maximum of $250,000. The recipients are all events that demonstrated economic and social benefits to the community, as well as a strong local or regional support.

Arlene Schieven, president of Tourism Sun Peaks, said they put in the application for Retro Concert Weekend and are happy to be receiving $21,003 in funding.

“It will allow us to extend the programming,” said Schieven. “That’s also the first time that we’re going to be doing a paid concert using the Sun Peaks Centre stage.”

Schieven said the stage looks to be finished by July 2022, and the Retro Concert Weekend will take place in August 2022.

“We’re really excited to have it back after a two year hiatus, and it’s always one of our busiest weekends of the summer,” said Schieven. “We know that people will be really looking forward to getting back up here for that event.”

Air Nation, which received $15,700, and the Vancouver International Mountain Film Festival, which received $2,229, are both three day events that are scheduled to take place in January 2022.

There is no date confirmed for Snowbombing, which received $100,000 in funding. It last took place in April 2019 and attracted electronic music fans with headliners such as DJ Illenium, Cypress Hill and Ludacris. 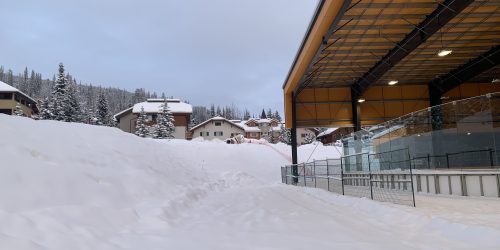 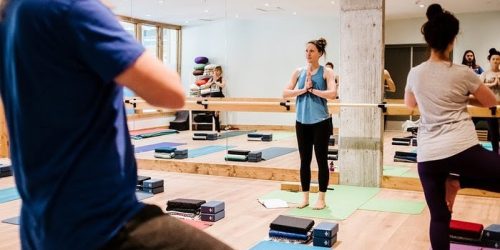