Quashing the municipality not the answer, said Sun Peaks mayor

Following the Supreme Court ruling stating the province did not engage in meaningful consultation with the Adams Lake Indian band regarding incorporation of Sun Peaks, the ball is in the provincial government’s court. The province may choose to appeal the court’s ruling or to follow the judge’s recommendations.

But while Justice Catherine Bruce agreed with the band regarding the province’s lack of proper consultation, the band’s request to quash the municipal letters patent was denied. For now the municipality stands.

“The municipal council has been functioning since June 28, 2010, and a decision to quash Order in Council 158/2010 (the municipal letters patent) would invite chaos,” wrote Justice Bruce.

“Our number one focus was to make sure that the judge didn’t quash the Order in Council establishing the municipality,” said Sun Peaks Mayor Al Raine. “To that end, we were successful because the judge agreed that the municipality should stand and it would’ve been unfair to the municipality to set aside our incorporation after we made all these commitments.”

Chief Nelson Leon of the Adams Lake Indian Band said he hopes the municipal letters patent could be reviewed as recommended by Justice Bruce, but he’s also aware that people could be affected.

“Sun Peaks is in our area of traditional territory; there are unreconciled titles and rights under it but at the same time, we have to be cautious of exactly how we proceed in handling those accommodated,” said Chief Leon.

Leon said the band wants to conduct socio-economic studies and cultural inventories in Sun Peaks. They’d also like to commission a study to see the cumulative environmental impact in Sun Peaks.

One of the items that the Adams Lake Indian Band wants to review is the municipal boundaries.

“We’ve presented our case that the current municipal boundary (doesn’t need to be) at 4,300 hectare, but the core area, I believe, is 455 ha,” said Leon. “That’s really what’s needed for the municipality to manage what it is intended to in terms of development bylaws, governance and taxation.”

However, Raine said the reason why the governance committee decided to adopt the commercial recreation area (CRA) boundary as the municipal boundary comes down to practicality.

“One, because there’s probably going to be development in the valley that will end up outside the Improvement District boundary, which already happened in the first few years.

“Secondly, I think the community was saying ‘We also want to be in the position to make sure that buildings and developments that take place on the mountain slopes are all in keeping with the community’s best interests, and there’ll be an approval process for that.” He said there could be environmental issues in the future, like drainage and erosion originating from the mountain and affecting the development in the valley, that will be easier to manage with the current municipal boundary.

“Plus there’s the whole fire issue,” he added. “If a fire started in Whitecroft, we’ll have a reasonably decent chance to fight it if we have built fire breaks within the municipal boundaries.”

Raine said if years of trying to resolve issues in court aren’t working, parties should consider looking at a different option not only to cut costs but to find a solution.

“Why aren’t we talking a little bit more?” he asked. “I just think that the odds of getting people around the table, with some goodwill and a good mediator, are more likely to lead to a resolution that all parties can accept.”

“We’re hoping to negotiate and accommodate some economic opportunity and employment opportunity,” said Leon. “I believe we can create a win-win-win for all the three parties.” 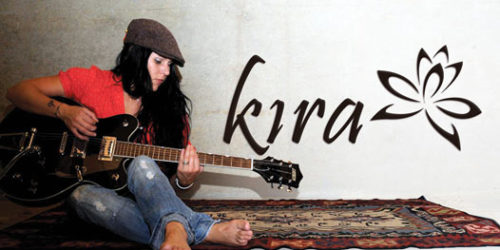 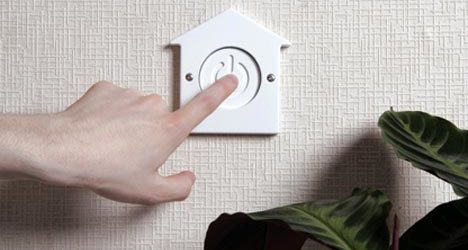