Jason White was back on the track earlier this month and employed a patient strategy that worked out for 85 out of 94 laps on the infamous Talladega SuperSpeedway until he ran into problems in the pits.

Racin’ Jason White raced his first race at the infamous Talladega SuperSpeedway earlier this month, NASCAR’s largest SuperSpeedway where racers battled it out for 94 laps on 2.66 miles of steep banks and fast concrete.

The Talladega race was White’s second of the year in the Gander series since his impressive 10th place finish at Daytona in February.

Typically racers do a preliminary run which, depending on how fast they drive, determines which place they will be seeded. This year, due to the pandemic, racers instead did a draw which resulted in White starting the race in the 30th position.

After taking four or five laps to get into the rhythm of the race, White’s calm and patient strategy started to pay off during the heat of the race, as he got into the fourth position for a while and held on.

“I showed myself that I have the ability to get up into the mix, but then I chose to just hang back and wait for my moments because usually it’s the last four or five laps where you just go for it and whatever happens, happens,” said White.

Talladega is known for being a fast track, where racers can get up to 190 miles per hour (mph) in as little as 20 seconds, and where drafting cars is very important White said.

“Around lap 10 I was aggressive and trying to keep up, pass, and draft. The draft is big at Talladega. If there’s a group of vehicles in front of you, you catch them very fast and you have to hit the brake so you don’t run them over”.

At lap 85 White had to make a pit stop to refuel which is where the race started to turn, he said.

“We were waiting for the race to go under caution, meaning everyone would have to slow down so we could fuel up, but unfortunately didn’t get that fuel window so instead we had to come into the pits under green which means (everyone is racing) at 190 mph.”

That’s when White and his pit crew ran into issues, taking longer to refuel than anticipated due to an equipment issue and went down two laps.

“That minute and a half felt like an hour and a half because we were doing so well.”

White ended the race in the 25th position after the malfunction during the pit stop.

“We were destined for another top 15 or possibly top 10 or better, so it was heartbreaking in that sense,” said White.

Although things didn’t go according to plan, White is hungry to get back in the driver’s seat for the next race and is glad to have brought the truck home without a scratch so his team can make it even faster for the next race.

To follow along with Racin’ Jason, find his facebook page Jason White where you can stay up to date on when and where he’ll be racing next, and for video highlights of his races. 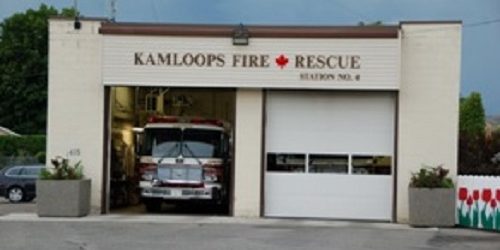 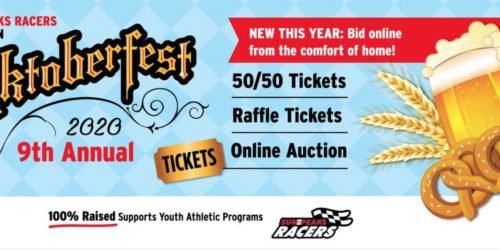