In Sun Peaks and other municipalities, the tax increase will be collected by the municipality on behalf of the Thompson Nicola Regional District (TNRD). TNRD’s director of finance Sukh Gill said it’ll be reflected in residents’ taxes this year.

This tax increase will put approximately $500,000 in reserve for anticipated upgrades and expenses for the Royal Inland Hospital.

“The board totally sees the importance of having a facility that’s up to the high standards for the region,” explained Harry Danyluk, Thompson Regional Hospital District (TNRH) chair. “And we see that whenever we do something that helps in that area, it’s going to improve the health benefits to the region.”

The motion was passed by the 28 TRHD board members present. Lytton director Jessoa Lightfoot and Russ Oakley, Electoral Area A director with the Squamish-Lillooet Regional District, voted against the motion.

“(This tax increase will) put money aside for capital expenditures at RIH for doing a significant upgrade when the masterplan is presented,” explained Gill. The masterplan will be presented to the TRHD board in June.

“The board felt that we should start building up our reserves to try and lessen the impact down the road, and so we started doing a reserve now because we could save a few million dollars to help towards that cost,” Danyluk added.

“We’re waiting right now for the masterplan for RIH,” said Danyluk. “It looks like there’s going to be some massive changes there, which could cost a lot of money.”

Kelowna General Hospital is in the process of finalizing a $200 million upgrade for its Centennial Patient Care Tower, a cardiac facility that’ll allow surgeons to perform full open heart surgery onsite. The facility is slated to open in the beginning of 2012. Danyluk mentioned that there’s been a move to get RIH in Kamloops as a support centre for this new facility.

“To facilitate that, you know you’re going to have some additional infrastructure,” he said. “It doesn’t come cheap; it’ll come into the millions, so that’s what we’re anticipating.” 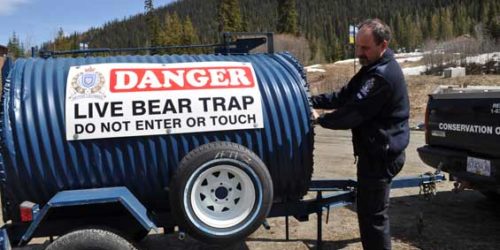 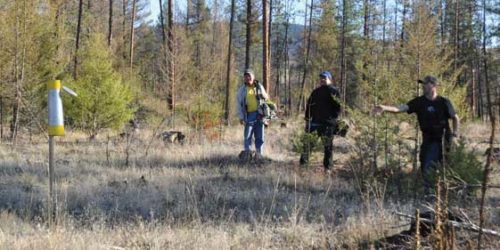