Capper was a well-known community member, originally from England. His daughter, Alice Capper, said he began spending his winters skiing in Sun Peaks after being diagnosed with cancer and being forced to retire.

“Sun Peaks was definitely like his home,” she said. “England is his home, but this was like his spiritual home for sure.”

Alice presented the cheque to ASSP on behalf of her father, and said it felt great because she knew it was what he wanted.

“He wanted everybody to be able to enjoy Sun Peaks, regardless of disability,” she said. “It’ll go a long way to enabling more people onto the mountain, which is all he really cared about. He just wanted people to be here and enjoy it and love it as much as he did.”

In the winters, Capper was a Sun Host to help guests explore the area and would hike up to Skunk at the top of Mt. Tod almost every day. After a few years in Sun Peaks, Capper began getting into downhill biking as well and stayed in the area year-round. Alice said that initially her father was only given two years to live, but ended up fighting for an additional six to seven years.

Pat McKimmon, past president of ASSP, said any donation is a big help for their organization. But also as a friend of Capper, McKimmon said she admired his determination to always keep going.

“He was an example of just living life to the fullest,” said McKimmon. “In his first surgery, he had lost most of one lung, but he still did everything he wanted to do. So he was a good reflection of what our program does for people.”

A trail sign will soon be placed at the top of Skunk, to honour the many times Capper hiked there. It will read “Capper’s Cliff,” with an emblem of his home cricket club and a picture of a red fedora, which he was known for wearing. Capper’s family will also be spreading his ashes at the top of Skunk next summer.

“It will be nice for people to have a place where they can go and remember him. It’s been very comforting seeing how many people’s lives he was a big part of,” said Alice. 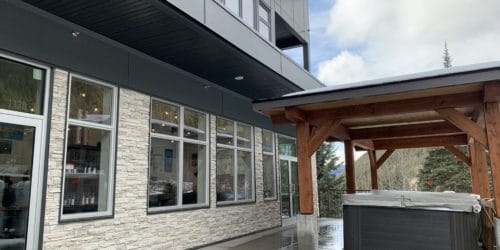 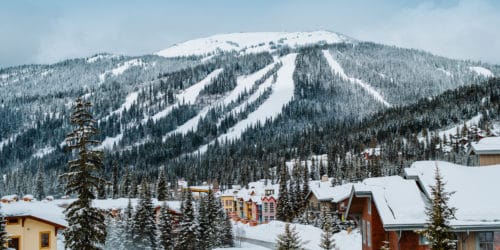