Ian Logan, SPR’s sports school director, said this is a huge accomplishment for the instructors and for the resort, as level four is the highest possible ski qualification in Canada.

“The majority of staff that are working in Canada teaching skiing are probably level one or two,” Logan said. “Level four accounts for about one per cent [of instructors], so there’s not many level fours around to hire.”

A woman who has been training with SPR all winter, Mia Bartholdy, also passed the exam. Although she is not currently a staff member, she hopes to join the team next season if she can get her visa approved.

“It’s the dedicated hard work of these individuals here that’s created this success, and all we do in the school here to support and provide an environment for people to be successful,” Logan said.

Having instructors with CSIA level four means SPR will be able to better train other staff and provide a higher level of service to guests.

“There’s so many good things about this for us,” Logan said. “It’s quite an accomplishment.” 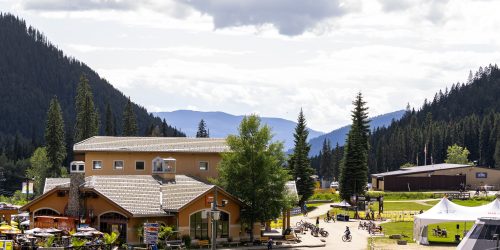 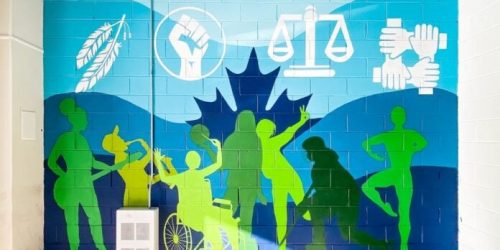