Mountain bikers who weren’t able to secure a season pass to the bike park this year may be in luck.

The resort is releasing an additional 50 passes, which will be sold to the public according to a lottery.

Demand for the bike park season passes was extremely high this year, with the allocated passes selling out in a matter of three hours when they were released earlier this month.

Those interested in securing one of the new passes can sign up online at the resort’s online store.

Winners will be selected at random immediately following the close of the ballot and then be contacted with the ability to purchase a pass.

Winners will have 48 hours to complete their purchase or the opportunity will be withdrawn.

Aidan Kelly, chief marketing officer for Sun Peaks Resort LLP, said the initiative was undertaken to help out people who might not have been able to purchase a pass when the passes were first released due to other commitmentments.

“We were just able to look at a whole bunch of things operationally and just figure out a way to rejig what we are doing to create a little bit of a better balance between passes and day tickets,” said Kelly.

Bike Park and hiking day lift lift tickets will be released for sale at 10 am on Wednesday, June 2. 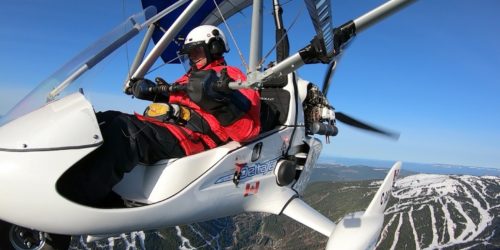 Jan takes to the skies and records beautiful May flight 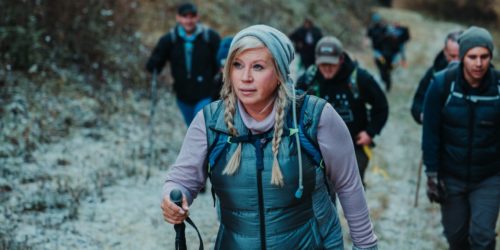 RCMP search for Ryan Shtuka in Sun Peaks this weekend