Starting Nov. 18 the Rogers Pass winter permit system opens and closes different areas of Rogers Pass backcountry skiing areas to users, depending on planned slope stabilization that may affect the transportation corridor through the area.

Parks Canada and the Canadian Armed Forces work together each winter to release avalanches that are a threat to the Trans-Canada highway and Canadian Pacific Railway.

Weather, snowpack analysis and avalanche observations help to determine daily avalanche forecasts and when control of the 134 avalanche slide paths that could affect the highway or railway in Glacier National Park may be necessary.

When a Parks Canada avalanche forecaster determines the potential is high enough, the highway and railway are temporarily closed so the Canadian Armed Forces can effectively and efficiently release avalanches with a 105 millimetre Howitzer. Each shell is fired at a known trigger zone high up the slide path creating a shock wave that releases an avalanche.

The program typically sets off small sized avalanches frequently to prevent the likelihood of a larger natural avalanche that may bury the highway or railway.

Fragments of the Howitzer shell can travel up to 1,000 metres which determines the area of the four different restricted ski zones in Rogers Pass. The five prohibited zones are determined by the avalanche slopes of that zone and their proximity to the highway or railway; these zones are also used for snowstudy. There are two unrestricted zones in the Rogers Pass backcountry where permits are not necessary.

To enter restricted zones when they are marked as open for the day, backcountry users must have a daily permit and parking pass from the Rogers Pass Discovery Center or get an annual backcountry permit online prior to parking and accessing the restricted backcountry zone or restricted parking area.

Failure to carry a valid winter permit in a restricted zone can result in a fine of up to $25,000.

To obtain an annual winter permit, users must first take the online winter permit quiz. After scoring 100 per cent, taking a screenshot of the score and name and reading the necessary agreements, statements and conditions, an application for a permit can be submitted online. If successful the permit will be issued via email.

For more information on ski touring in Rogers Pass and the winter permit system, visit the website here. 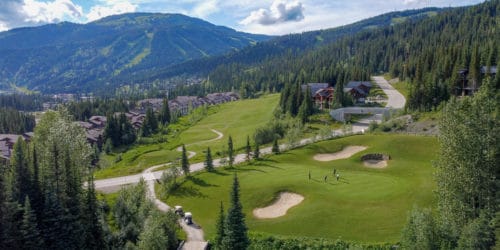 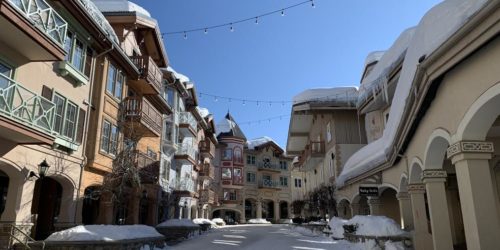