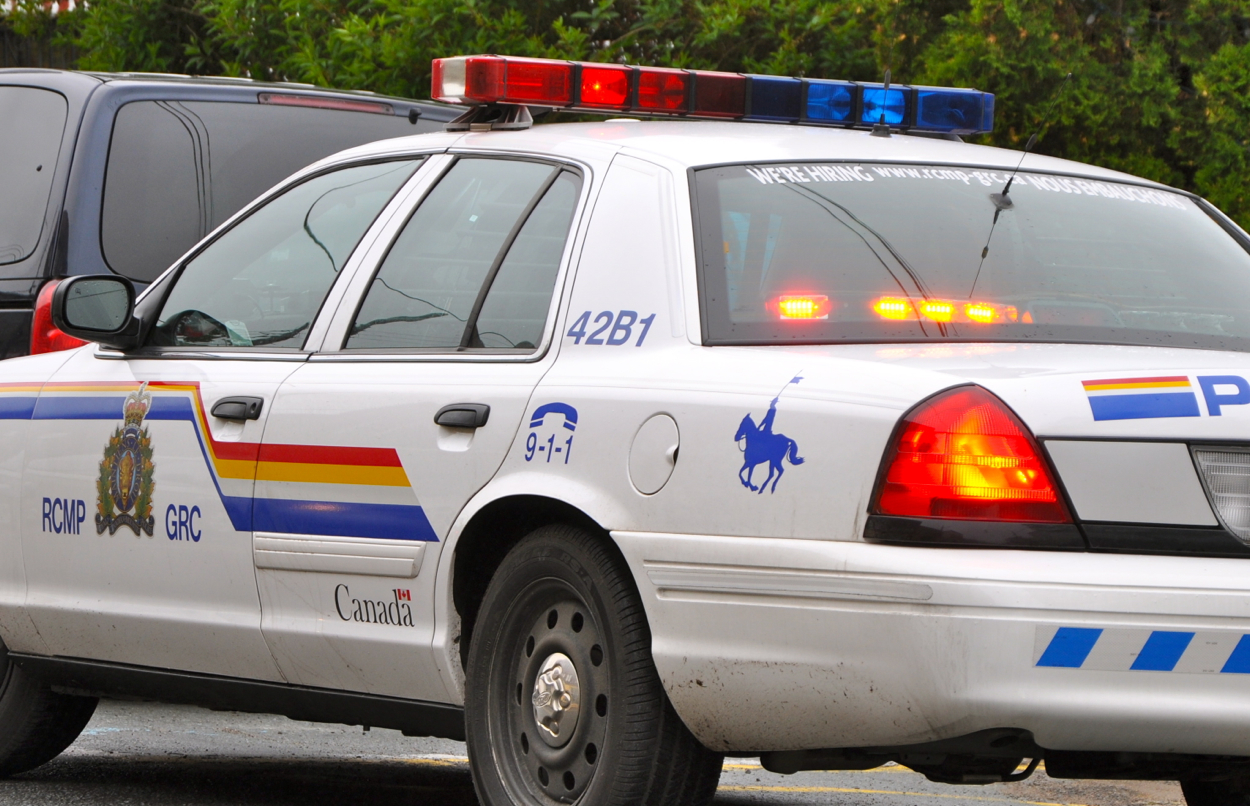 Funds have been allocated for an additional RCMP officer at the Kamloops rural detachment to help supplement police coverage of surrounding areas like Sun Peaks.

The announcement was made in December and according to Insp. Karen Delorey of Kamloops RCMP, they hope the position is filled by the end of January.

“(Sun Peaks) won’t see a big impact due to one member, but it’s certainly a step in the right direction to get additional resources, as we know that whole area has been growing over the last number of years,” Delorey said.

There will be no changes made to how the RCMP responds to Sun Peaks, which is in the catchment for Tk’emlups Rural RCMP detachment along with other outlying communities like Pinantan Lake, Knutsford and Skeetchestn.

Delorey said In cases where rural RCMP members cannot respond to a serious incident in Sun Peaks due to ongoing events elsewhere, Kamloops officers would assist until a rural member could respond.

Needless to say, an additional officer for the rural division will bolster coverage of its own area without reducing police numbers in Kamloops.

In another boost to police numbers, a new support team of four officers is being introduced to cover vacancies, emergencies or other incidents in the region, though it won’t be allocated to Kamloops specifically.

“They’re going to be a dedicated resource team for the South East district, so they’ll be coming to rural areas which require assistance, whatever that might be,” Delorey said.
Sun Peaks’ mayor, Al Raine, was positive about the news.

“Any increase in numbers was good for Sun Peaks,” he said.

Raine stated that during busy periods, like over Christmas, the population of Sun Peaks swells to that of a small city.

“I think the superintendent is aware that (when you) get 8,000 to 9,000 people there should be some kind of police presence, but in the past he hasn’t been able to do that because there are requirements in other areas of the region, and it’s a huge region that the rural division is looking after,” he continued. “(During critical periods) in the past two years, they’ve been able to achieve a pretty good presence in Sun Peaks.”

He said he believes a lot of the positive impact from police presence in Sun Peaks is preventative, especially in curbing disorderly behaviour and drunk driving.

Raine refuted the possibility of a permanent police presence in the village in the near future.

“The typical thing of Sun Peaks is the seasonality, and the difference between weekends and midweek. There is probably more than half the year where it is quiet from a policing point of view in Sun Peaks.” 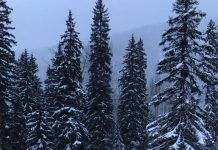 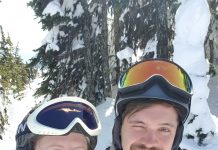 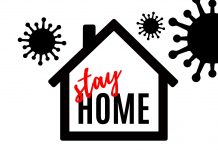