As many regular Rave Reviews readers know, I love the summer movie season. And so does Hollywood. While people may love the heat in May, by the time June, July and August roll around, most folks don’t mind spending a few afternoon hours in the air-conditioned darkness of a movie theatre. What better time to release the annual slate of big-budget blockbusters? This year is no different, and I was more than happy to head to my first summer matinee last weekend. And if you don’t have time to hit the theatre, no need to worry. There are plenty of big ticket movies available to rent for the small screen too!

If you want to hit up the theatre, X-Men: First Class is a great way to start your run on summer blockbusters. This rethinking of X-Men mythology combines ‘60s swagger with a few old friends and a host of new mutants. The cast features some of my favourite up and coming stars: James McAvoy (Atonement), Michael Fassbander (300), and January Jones (Mad Men). Mix in the prolific Kevin Bacon, and a few cameo appearances from Hugh Jackman (sitting in as Wolverine) and Rebecca Romijn (as the grown-up Mystique), and you’ve got as much star-power as any one movie can handle! While I’m a bit wary of the recent trend of prequels, starting with the Star Wars series and demonstrated most recently with the rethinking of Star Trek, I wasn’t disappointed with this latest in the Marvel canon. If you’re looking for action, cheesy one-liners, moral dilemmas, and a bit of mutant bromance, look no further than X-Men: First Class.

If you can’t make it to the theatre, never fear! You can still get all the sci-fi action you can manage when you bring home I Am Number Four. Although not nearly as star-studded as X-Men, and with a backstory that appears to combine Superman with Push, I still had fun watching this teen-driven movie. If you decide to grab this off the shelf, I’ve got two warnings for you. First, don’t expect too much. This really is just a teen drama with some special-effects driven action scenes. Second, this movie is clearly set up for a sequel. The unfortunate result is that there are a few story threads that were left wide open. Although I don’t mind a few unanswered questions, I find that some writers overdo it. This movie is a prime example, and was a bit disappointing as a result.

With summer movie season underway, what better way to get in on the action than by catching one of these sci-fi flicks. There are plenty more great releases scheduled for the summer so be sure to set aside some time in your busy summer schedule to kick back in a dark cool theatre. 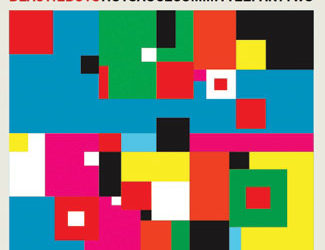 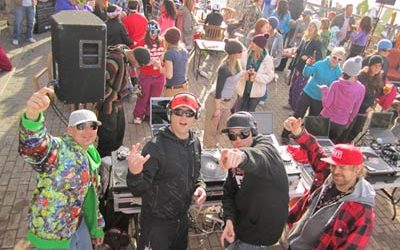