Two years after the disappearance of Ryan Shtuka, a short film telling the story of what is known about the tragedy is gaining a wider audience.

Peaks and Valleys was created by three Kamloops filmmakers, Jared Featherstone, Russ Walton and Allan McVicar, with the help of a Telus Storyhive grant. The film premiered in Kamloops last year.

Walton said since releasing the documentary on YouTube the response has been positive, with regular comments supporting the Shtuka family or film.

“It’s had more pickup than we expected,” Featherstone said. “I think it’s at the second highest view count for Storyhive documentaries…people connect with it.

Now Peaks and Valleys will have a national reach as the trio enters it into festivals across the country.

Other festivals may also choose to show it as their application periods close and selections are made.

“It’s surreal,” Featherstone said. “You put all these applications in and just hope for the best. It’s validating seeing it does get recognition. It makes all the work you put into it worth it.

“We’re hoping that by spreading it around Canada Ryan’s story gets a wider base.”

Walton said as people come to Sun Peaks from all over the country there are a large number of people out there with connections to the community, story and film.

While speculation has surrounded the case from the beginning, Walton said it was important to them to present the story as factually as possible.

“It was important not to have open speculation that didn’t really add any value,” he said. “I like to think that we tried as much as we could to be respectful of those we interviewed and the story….we did it truthfully, respectfully and as fact based as we could.”

“Just as much as the story was a tragedy it was a story about how stories are told,” Featherstone added.

The documentary can be viewed for free here. 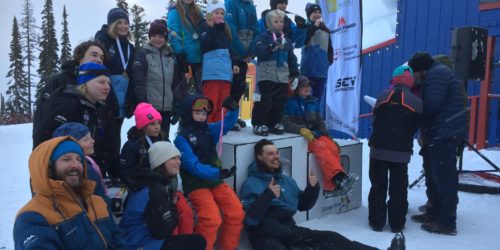 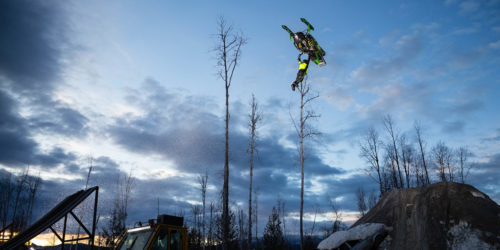