An updated five year plan, including a more refined and accurate budget, will be before council late in March or early April.

In a Sun Peaks Mountain Resort Municipality (SPMRM) council meeting on Dec. 15, council approved the 2021 preliminary budget that highlighted an increase in property taxes, declines in water and sewage usage revenue and a drop in interest rates for money borrowed on capital projects in 2020.

In a presentation from 2020’s five year plan by former CAO Rob Bremner, it was estimated that every 1 per cent tax increase equates to approximately $20,000 in revenue for SPMRM.

Although the preliminary budget report said it didn’t include any large value capital projects, water and sewer projects that were meant to be completed in 2020 were postponed and have trickled into the new year.

The two capital water projects include a new surface water treatment plant supply pipeline estimated to cost $4.2 million and an upgrade to the Lookout Ridge pump station is estimated at $150,000.

The 2021 preliminary draft budget, which you can view here, stated the debt payments and operating reserves total which includes reserves, capital, and debt, totalled an expense of a little over $760,000.

Of course, debt reserves totalling $3.1 million, other reserves, grants and Development Cost Charges collected and revenue covered the costs and expenses and the draft budget is balanced.

Nicky Braithwaite, SPMRM acting interim CAO, told SPIN that changes to the draft budget that are coming this spring “will mostly include amendments based on year-end actuals and accurate estimates for costs and timing of capital projects.”

Although tourism is down, taxing and related incentive funding programs will go unchanged, according to Braithwaite.

The Municipal & Regional District Tax (MRDT), which is applied to short term accommodation, and the Resort Municipality Initiative (RMI), an incentive based program by B.C.’s Ministry of Tourism which helps to support  tourism based municipalities will continue and the majority of these funds are being allocated to the Sun Peaks Centre, said Braithwaite. 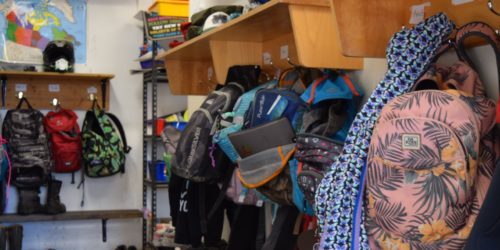 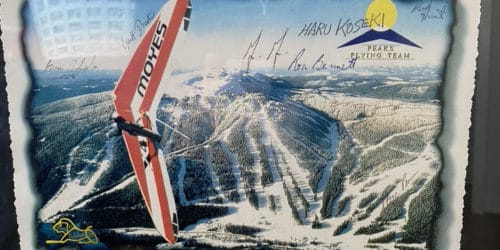