“Both of our municipalities currently have a contract with TNRD for the service and it’s very limited,” said Colleen Hannigan, chief administrative officer of the District of Barriere. “There’s just a lot of circumstances when in busy times of the year, we’d like to offer increased level of service.”
Starting May 4, Allgaier will begin shadowing TNRD building inspectors in the beginning of the month. By the end of May, Barriere and Sun Peaks residents will need to contact him regarding building permits. 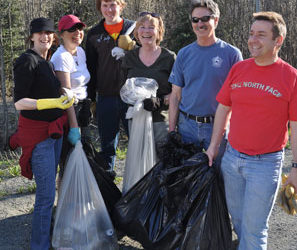 Village clean-up is on Wed. May 4 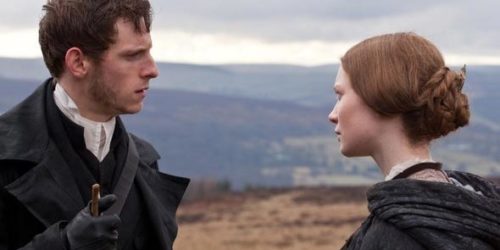