The “Sun Peaks Grom Squad” has unofficially been congregating at the bottom of the Bike Park on Fridays to mentor and supervise some of Sun Peaks’ future shredders.

James Kim, a four year local and Sun Peaks Sports School ski and mountain bike instructor, and Johnnie Balfour, an Australian whose gap year turned into 15 and counting, accidentally started a new club for eight to 10-year-old mountain bikers when their sons greeted each other earlier this summer.

“It all just kind of started when me and my son Toby were in the parking lot getting ready to go riding. And this little kid pedals over to us and says hi to Toby and Toby didn’t recognize him under his helmet and everything,” recalled Balfour.

It turned out to be James’ kid, and he wanted to know if we wanted to do some laps with them, so we went riding all day.”

Since then, Balfour and Kim (or…their sons) started to invite other kids from school to ride on Fridays.

The next thing they knew, they had a gang of eight kids and five adults.

The pair explained the club is meant to support the culture of riding in Sun Peaks, engage young kids and help parents who don’t always have time to ride with their kids after they’ve invested so much in a mountain bike already.

“Some parents don’t ride, or don’t have time, but they offer other ways to help, like make lunches for the kids. It’s about working together,” Kim added.

A typical Friday with the Sun Peaks Grom Squad consists of mentorship and supervision, but is primarily planned by the kids and focuses on the enjoyment of mountain biking.

“We ask them where they have ridden and where they want to ride. We basically leave the trails up to the kids, they tell us and we just cruise along behind them,” Balfour explained.

Kim and Balfour quickly realized they had something special and say they plan to make the club official next season as Sun Peaks’ first mountain biking club through an organization called Cycling Canada.

“There will eventually be a small fee, which Cycling Canada requires, something like $20, and that will cover insurance,” Kim explained.

Kim’s vision is to make the club the best in the world, and feels it will be possible with the help of the Sun Peaks Bike Park.

“I really want this club to be the best in the world because we have the environment available.”

To enquire about “The Squad,” parents can look to the Sun Peaks Grom Squad Facebook page or search the hashtag #SunPeaksGromSquad on Instagram and connect there. 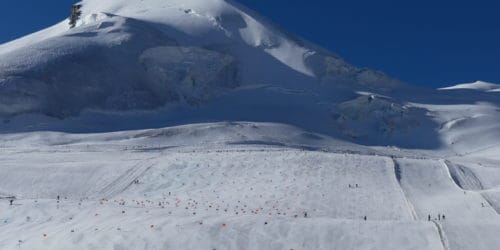 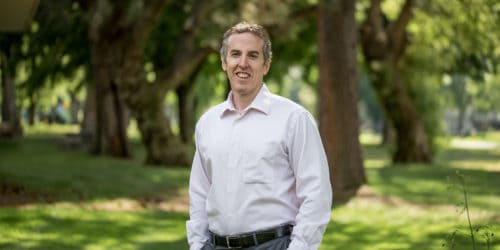 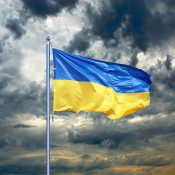