On March 5, council passed first and second readings at a special council meeting to approve a loan authorization bylaw to secure funding.

The money is needed to service a new $6.5 million water reservoir that is under construction and will sit between Tod Mountain and the top of the Sundance Chair.

Once completed, it will effectively double the community’s water capacity, which is increasingly a point of concern for municipal officials, particularly during peak season.

While this year’s water usage was down approximately 35 per cent below last year’s levels due to the major economic impacts of COVID-19, there is concern that there is not enough water in the system to service users going forward, especially given expansion plans.

If approved, the new $7.6 million loan would be used for the following: $250,000 to finish the surface water reservoir, $4.5 million to build a new water line to connect the surface reservoir to the water system, $2.5 million for a small reservoir and to serve the Bella Vista Loop system and $100,000 for upgrading two pressure reducing valves.

Raine said council has a major grant application in with the province that would cover the cost of the $4.5 million water line, which will be used to connect the surface reservoir to the water system. SPMRM will hear back from the province on this in late spring or this summer.

The new reservoir for the Bella Vista Loop system will be built above the Lookout Ridge Development and will be used to tie the community’s smaller reservoirs together and properly disperse water.

Raine added the municipality is hoping to move quickly on the approval process. It would like to apply for borrowing from the Municipal Financing Authority of BC (MFABC) in April 2022.

To apply for the loan, council is required to give one more reading to the loan bylaw, send an application to Victoria for approval, then seek the community’s approval through an alternative approval process (AAP), a mechanism that invites the public to register opposition to a proposal. If 10 per cent or more of eligible electors sign and submit response forms in opposition to the proposed initiative, the local government is required to hold a referendum or develop an alternate course.

The bylaw would then go to the TNRD, which has its own approval process, then back to Victoria, before finally the municipality approaches the MFABC for final approval. The MFABC offers preferential rates for loans for municipalities.

Raine said the council is seeking to fund the majority of the loan and its interest costs through development charges. Council expects development costs to finance at least 75 per cent of the costs of the new loan, with existing homeowners paying the remaining portion.

In February 2020, the municipality introduced a tiered water rate, meaning that households who use above average rates of water pay a premium.

Raine said council is aiming to keep existing homeowners water rates in line with what they are already paying.

“Our hope is that we will be very close,” he said.  “Obviously, there’s some inflationary costs, but we’re not looking at any big bump.”

This story was written with files from Brandi Schier. 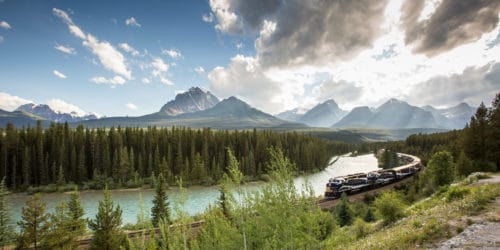 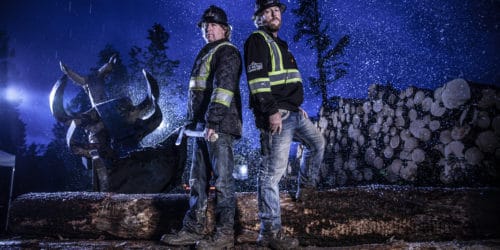