Editor’s note: Sun Peaks Independent News conducted the following early last week, prior to the spate of new COVID cases in the community coming to light. We will bring you more on this emerging issue in future stories.

Despite an unprecedented set of challenges, Sun Peaks Resort LLP (SPR) was able to provide a full winter season of lift access skiing.

Aidan Kelly, chief marketing officer for SPR, said that while the resort faced significant financial losses compared to previous years, their staff was proud to be able to provide a full season of skiing for guests.

Kelly added the revenue loss the resort experienced was largely to do with the loss of day ticket sales. As a way to limit crowds, SPR limited day pass and season pass sales throughout the winter season.

“At a high level, revenues were significantly down this winter,” said Kelly. “And that’s not just for us, but that would be for pretty much almost anyone who does business in Sun Peaks.”

SPR, along with other B.C. resorts, had to handle a last-minute curveball when the provincial health office ordered the closure of Whistler Blackcomb on March 29 as a way to slow down the spread of COVID-19 in Whistler and the Lower Mainland.

This led the resort to quickly pull 70 to 80 per cent of available day passes out of circulation.

“We pulled them off sale, so that there wasn’t the ability for large numbers of people to come from other resorts,” said Kelly.

Kelly added the big trend over the season was local skiers taking advantage of their season passes. With organized sports and events largely cancelled, skiing represented a great way to recreate in the great outdoors.

“We did see much higher utilization than normal from season staff holders,” said Kelly. “That balanced out the visitation levels a little bit.”

Going forward, Kelly said the resort is gearing up for summer.

On a positive note, SPR has already booked more pre-season golf rounds than in any previous year.

“I think people learned pretty quickly last year that Sun Peaks is a fun place to hang out in the summer, and [that we operate things] in a safe and responsible way,” said Kelly.

Kelly said the resort will be taking a similar approach to COVID safety this summer.

“We’ll be taking the same approach this year,” he said. “I’d say you’ll find us being fairly conservative with what we expect and what we’re comfortable with from a business perspective.”

Last year, Sun Peaks benefited when provincial travel recommendations were lifted, allowing visitors from the Lower Mainland to come to the resort. It is unclear whether the current recommendations—which advise against all non-essential travel within the province—will be changed in time for summer, meaning the resort will focus on the local market.

Kelly said the resort is prepared for both scenarios.

In the longer term, Kelly said the resort is looking forward to a return to normal and welcoming back guests who haven’t been able to visit.

Kelly added he was grateful to staff for making the season happen.

“Without a doubt, we had a really, really good frontline seasonal crew this year,” he said. “It was something I noticed everyday, whether it be going through the village or when I was heading on the lifts.” 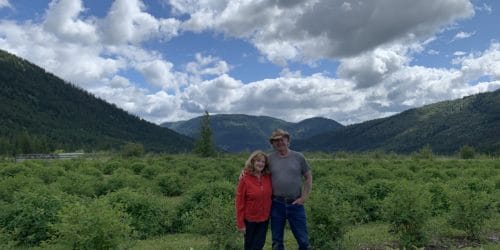 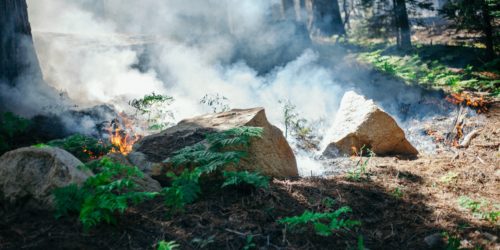