Due to the real possibility of continued winter weather conditions and the upcoming Stanley Cup playoff games, the Sun Peaks Trash Bash scheduled for Wednesday, June 1 is postponed until further notice.

“The reality of having people show up in poor weather during a Canucks playoff game to pick up trash is minimal,” said organizer Adam Earle.

“With 10 to 15 cm of snow forecast for tonight and tomorrow and the Canucks playing on Wednesday, we will have to look at another date.”

Residents are encouraged to band together with their neighbours and do a street by street trash bash as weather allows. 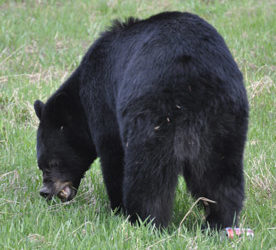 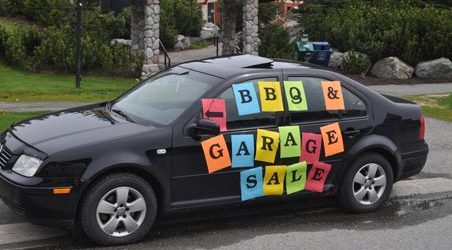