TNRD Report: Slow down and enjoy the drive

A quiet drive in the country is almost everybody’s idea of a pleasant outing — tranquil scenery, cows contentedly grazing, maybe fresh-bailed hay in the fields, a gentle breeze whispering through the trees.

Reality can be quite different. Too often, drivers are in too much of a hurry to notice the scenery. They treat rural roads like high-speed arteries. Mostly, those roads weren’t designed for it.
They tend to be winding and somewhat narrow, constructed in an earlier era and upgraded from time to time.

There are many others, of course, but I mention these ones because they’re paved and all have heavy traffic.

The road to Sun Peaks is a particular concern because of the large volume of traffic to and from the ski resort, especially when special events are happening on the mountain. It also has wider shoulders than most of the others, and drivers exhibit a high degree of confidence in speeding to their destinations.

Whitecroft residents have worried about that speeding for a long time for obvious safety reasons — a lot of young families live there, plus quite a number of Sun Peaks employees, not to mention other residents who commute down daily to the valley.

Whitecroft certainly isn’t the only spot where speeding is a worry. Recently I’ve heard from a resident who lives across the road from Little Heffley Lake about ongoing concerns with speeding. This is a renewal of an issue that came to my attention a year ago when I contacted B.C.’s Ministry of Transportation and Infrastructure (MOTI) and they erected some
cautionary signage.

Unfortunately, the speeding in that area hasn’t stopped. It’s a stretch of road with a number of driveways exiting off it, and kids cross the road to use the dock on the lake.
I’m told there have been some close calls. MOTI is always very responsive to safety and maintenance concerns and has already taken another look at the situation.

As MOTI points out, more signage isn’t always the answer because drivers come to ignore it as a sort of white noise that doesn’t register as they’re whipping by. Reader boards are highly effective in the short term and that may prove at least a partial solution in this case if one can be put there on an occasional basis.

I’m simply the conduit between residents and authorities in this case but I’m happy to do what I can, and discussions continue on this vexing problem.

As for the other roads I mentioned, all of them have been resurfaced in recent years and Minister Todd Stone is to be commended for paying attention to rural roads rather than focusing simply on major thoroughfares.

The good news is that these resurfaced roads are now much easier to drive on.

Unfortunately, I haven’t noticed that drivers are treating them with any more respect — in fact, some see it as an invitation to drive faster.

Obviously, if there were an easy answer the issue would have been cleared up long ago. The only solution I see is to continue looking at specific situations and urging drivers to use country roads in a safe manner.

Your chances of arriving safely, and of keeping those who live on those roads safe as well, are a lot higher when you’re not in such a hurry. 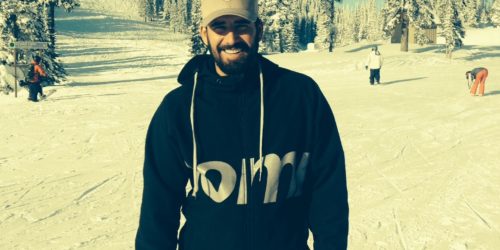 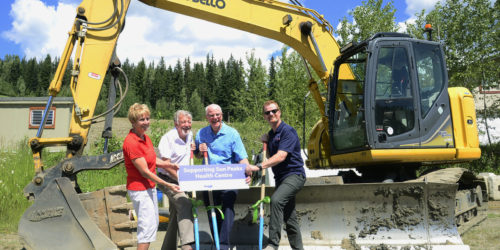 Letter to the editor: Maintain and cherish your community