A major hotel association is speaking out against any possible legislative change that would ban Canadians from other provinces to travel to beautiful British Columbia.

The British Columbia Hotel Association (BCHA) sent out a sharply worded release late last week, in which it noted that the Tourism Industry Association of BC recently obtained a “legal opinion” on the matter.

The opinion found that an inter-provincial travel ban would be “difficult to implement because the Supreme Court of Canada has held that Canadians’ mobility rights are among the most cherished rights of citizenship that are fundamental to nationhood,” according to the BCHA release.

The legal opinion was sought after B.C. Premier John Horgan announced the province was seeking legal advice on whether it has the constitutional power to restrict non-essential travel to the province during a press conference last Thursday.

The whole subject of inter-provincial, non-essential travel—and whether it should be banned—became a bit of a flashpoint recently, after a Whistler emergency room physician reported seeing a worrying amount of patients from Quebec and Ontario during the holiday period and called for a halt to non-essential, inter-provincial travel.

In its statement the BCHA stated the tourism industry has implemented robust health and safety guidelines to ensure guest safety and that inter-provincial travel hasn’t been shown to be a major factor the spread of COVID-19.

“Industry leaders have repeatedly emphasized that travel is not the culprit for the spread of COVID-19, but rather individual behaviour,” stated the release. “Coalition members say they are not aware of or have seen any hard data to support further travel restrictions or an outright ban on non-essential travel within BC and to/from other provinces.”

The COVID-19 pandemic has had a devastating impact on B.C.’s tourism industry, with many hotels and restaurants struggling to stay in business, despite financial support, such as commercial rent and wage subsidies.

“We implore the province not to pursue an outright travel ban that would cause undue hardship on businesses, the workforce and our province’s stellar reputation as a welcome and safe place to visit,” stated Ingrid Jarrett, president and chief executive officer of the BCHA.

“While now is not the time to encourage non-essential travel, banning visitors from other parts of Canada sends a strong and false message that visitors are to blame for rising transmission rates.

“Conversely, we need to work together with government to convey the message that people visiting B.C. for whatever purpose must commit to our strict health and safety protocols.” 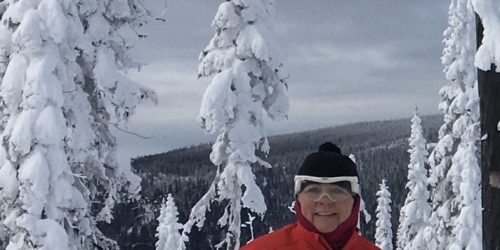 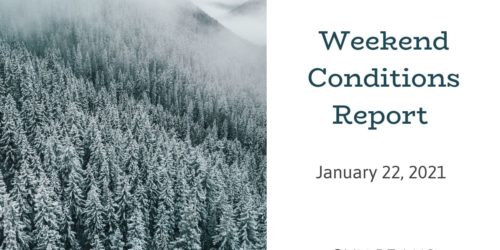