The province’s parks network is getting a major injection of cash, right as many British Columbians look to camping as a way to enjoy a staycation.

The B.C. government recently announced a new $83 million investment in parks over the next three years.

The significant investment comes after years of being dogged by charges it was giving short shrift to provincial parks, which have seen growing visitation in recent years and now collectively experience more than 23 million visits each year.

The investment will be used to increase BC Parks operating budget, facilitating increased construction of campgrounds, trails, amenities and allowing the organization to hire more staff.

Monica Dickinson, communications and industry relations director at Tourism Kamloops, said she welcomed the investment news, saying the region’s parks are a major draw for visitors to the Kamloops region.

“I think any enhancement to visitor experiences in our area is a good thing,” said Dickinson, adding the province’s investment in destination development has been strong.

“The demand for those spots is highly coveted,” said Dickinson.

Dickinson noted the pandemic has seen the popularity of RVing increase, as British Columbians search for a safe way to travel in these strange times.

“We hear that RV sales are through the roof and that’s continuing on,” she said.

“We know that camping and RVing are perceived as a safer way to travel for many B.C. residents,” said Dickinson.

Tori Ball, senior campaigner with Canada Parks and Wilderness Society-BC, said the leap in budget funding will go a long way in helping BC Parks to refocus on protecting important landscapes and ecosystems.

“We of course want to see additional money put into the conservation side of things, but in terms of an extra $83 million coming in the next three years…we are really happy with that amount,” said Ball.

Ball added there hasn’t been an announcement yet with regards to which specific parks will benefit from the cash injection.

“The province has mentioned that parks that are seeing high use are going to be priority projects,” said Ball.

“So that might be some places in the Okanagan or Shuswap, where it’s incredibly difficult to try to secure a campsite,” said Ball, adding that busy Lower Mainland provincial parks also fall into this category and will likely see investment.

The province has broken down the funding to say  $36 million will be spent on operations and $47 million on capital investments. BC Parks parks are also to receive 185 new camping spots this year, including a 90 site campground at busy Manning Provincial Park slated to be ready this summer.

Outdoor enthusiasts were also met with good news from the federal government budget, which was unveiled last week. It set aside three billion dollars over five years to protect Canada’s lands and oceans.

The investment is seen as a significant move towards a stated goal of protecting 25 per cent of Canada’s lands and oceans by 2025 and 30 percent by 2030. 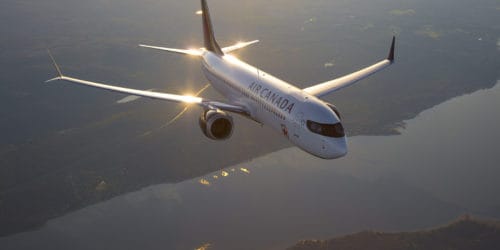 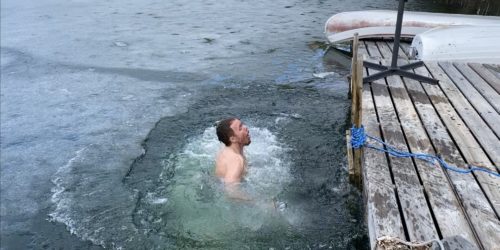 Celebrating the changing seasons with a frozen dip in Heffley Lake