Elections are now open for Tourism Sun Peaks’ (TSP) annual board nominations. The organization is looking to fill four positions on its board of directors.

The first position is hotel lodging director. To qualify, nominees must have a premises with front desk services that is manned continuously for at least six hours a day, for more than 120 days over a consecutive year.

TSP is also looking to fill a position of non-hotel lodging director. Successful candidates must make their unit available for rent 28 days or more per year, or have a registered covenant to rent without it being a hotel.

The hotel and non-hotel lodging directors can be elected by votes from any TSP members who pay business and common fees.

The board also includes a residential director, who can be elected by members who don’t have a unit available for more than 28 days per year and only pay common fees.

The final position TSP is looking to fill is a single large hotel director, elected by members who own a hotel lodging lot with at least 175 guest rooms.

Nominees don’t have to be members of TSP, but must be at least 19 years old and be elected by two TSP members in good standing.

Nominations can be made by filling out the form on TSP’s website. They must be submitted by April 30. If there are multiple nominees for a position, a virtual election will be held.

Successful candidates will be announced at the TSP annual general meeting on June 23, 2022. 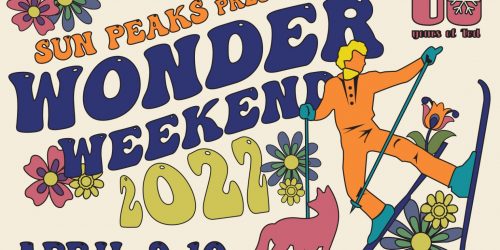 Sun Peaks goes back in time for Wonder Weekend events 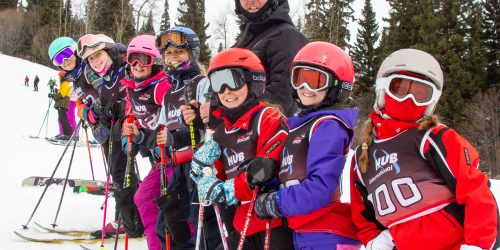