Other opportunities supported the organization this year

Tourism Sun Peaks (TSP) won’t be receiving any direct funding from the province, even though it’s set aside millions for marketing the province’s tourism destinations.

The province announced in September that it would dedicate $50 million towards tourism-dependent communities, marketing for regional tourism, and a recovery strategy for Destination B.C., the province’s tourism agency. Another $50 million will be distributed according to recommendations from a tourism task force.

The money is meant to stimulate the province’s economy and encourage domestic tourism.

Yet it appears that smaller marketing organizations, such as TSP, do not stand to benefit directly.

Tourism Sun Peaks chief executive officer Arlene Schieven said the organization is receiving assistance in terms of “preferred rates” for ad buys via its relationship with Destination BC and has also received a financial contribution to replace money that would have come to it via the Municipal Regional District Tax, which is applied to short-term accommodation providers.

“We were able to benefit through some enhanced marketing programs at the provincial and national level,” said Schieven. “We are working really closely with Destination Canada on a national ski program, and we’re receiving more match dollars from them….So yes, [we’ve received support] but not like a cheque that came directly to us, nothing like that.”

Schieven added Sun Peaks stands to benefit from ad campaigns carried out by Destination BC, which has been awarded money.

She explained they received matching funding from Destination BC for their Nordic advertising program and may be able to access more this winter.

“We’re certainly working to be able to take advantage of those funds,” she said. “It’s kind of up to Destination BC in how they distribute it…. [they’ve done] a lot [of marketing] on the the larger destinations.

When it comes to how the summer went, Schieven said the level of business exceeded TSP’s expectations, with many local businesses having strong July and August months.

“It was quite a good summer, and for some people, it was even a record summer,” said Schieven. “So that’s definitely stronger than we thought overall.”

She added that the fact that Sun Peaks is a little bit “off the beaten path” for visitors from the Lower Mainland works well for the community.

“People are not wanting to go to cities or any places where they perceive it could be crowded,” she said. “And you know, Sun Peaks certainly is not crowded, and that works in our favour.”

As far as accomodation goes, Schieven said condos have done better than hotels, with people preferring the autonomy they provide. Unfortunately, hotels also lost business due to the cancellation of the bus tour market, she added.

Looking forward, Schieven is preparing for winter and encouraging guests to visit during the week. She said it’s difficult to look too far ahead as the regional market tends not to book far in advance.

TSP finances haven’t been untouched by the COVID-19 crisis, but Schieven said the organization is in a strong position going forward.

“All things considered, we’re doing quite well,” she said. “We have adjusted our spending to be in line and take advantage of where the opportunities are, some of those match dollars have helped offset things.” 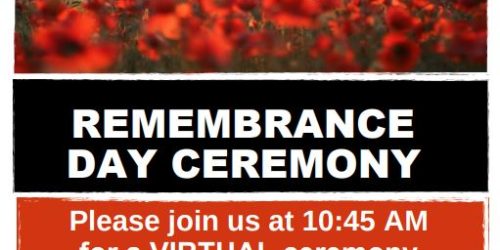 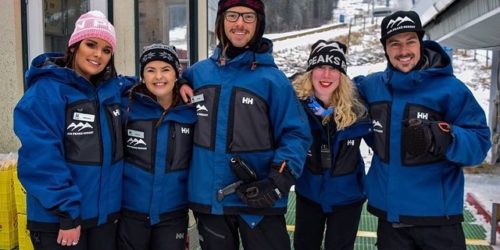