Among other things, TSP reported revenue from the Municipal Regional District Tax— colloquially as the “hotel tax” and paid for by short-term accommodation providers—was down 40 per cent from the previous year.

“We did receive a grant that helped offset some of those losses, but yes, it was still down quite significantly,” said TSP president and chief executive officer Arlene Schieven.

The AGM saw a couple changes to the TSP’s board of directors as well. A vacant position left by former Coast Sundance Lodge general manager James Bingham was filled.

“That position went to Calvin Doyle from Bear Country [Property Management],” said Schieven.
James Fry, who was an interim loding position representing the Sun Peaks Grand Hotel, was selected for a two-year term.

“He’s been in an interim position since December, but it’s official now that he’s in for a two year term,” said Schieven.

Board positions are loosely guided by the percentage of fees that are paid to TSP. The organization has roughly 1,600 members in total, with membership mandatory for all short-term rental properties and hotels, residential property owners and local businesses.

Other functions of the meeting included accepting the minutes from the previous year’s meeting, announcing election results, and providing an overview of TSP’s audited financial statement.

With limited ability to market the destination this year, TSP was able to invest in several initiatives aimed at helping the community’s economy.

This included investments in the forthcoming Sun Peaks Centre stage, the new trail network being built on Mt. Morrisey, the evening shuttle, improved air access from Seattle and Toronto, and mini golf.

The meeting was held online, with Schieven noting she’s looking forward to a return to normal.

“We didn’t have as many people participate as we did last year,” she said. “I’m certainly looking forward to being able to do those kinds of things in person again.”

The next member meeting will be in November.

“We’re really hoping that that one will be in person,” she said. “We usually get well over 100 people to that event.” 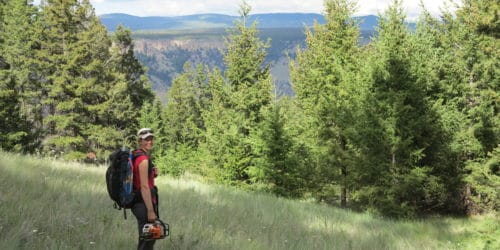 Kamloops to get new tree-ring laboratory 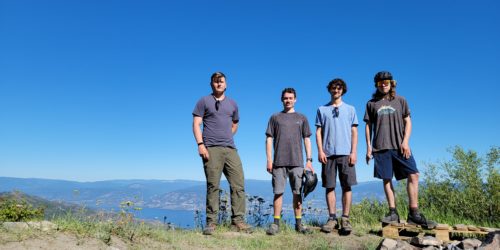