Gerry Melenka, the project lead, said the consultants’ role is to look at the current OCP and get a sense of what has changed since it was adopted.

To gather feedback from stakeholders and community members, the consultants held an in-person engagement session and released a survey, which is still available online or at the municipal office until June 6.

In 2020, SPMRM conducted its own survey to gather input from the community. Melenka said Selkirk and TRUE have been given the results of the survey, but only for background information.

“[The 2020 survey] doesn’t matter for us so much because we’re restarting with fresh eyes,” Melenka said. “We do have access to that survey because there may be some information that is relevant, but our survey that’s currently out now is independent.”

Through their initial engagement, Melenka said consultants have already identified key issues in the community, including housing, schooling, trails and other services.

Additionally, because the current OCP was developed in 2014, Melenka said there are many ways the old document is outdated.

“The population projections for 2035 in the current OCP have almost been met,” Melenka said. “It projects about 1,500 in the OCP — We’re sitting at 1,400 people based on the 2021 census data. So that is well worthy of revising.”

However, Melenka said it may be the case that community members believe aspects of the OCP only require minor tweaks or revisions.

“It’s a simple update,” he said. “We’re doing something in a six month timeline, which typically would take much longer if you were doing a rewrite or a new document. But we’re just coming in to verify the vision, the guiding principles … policies and objectives.”

Moving forward, the consultants plan to present a first draft of the OCP to council in late June and to the public in July. Afterwards, they will hold an open house for community consultation to get feedback on whether they understood the initial input and what can be done for further revision.

The goal is to have a final draft of the OCP approved by October 2022. In the meantime, Melenka said he urges everyone to participate and reach out.

“Everybody who either resides in Sun Peaks, or works in Sun Peaks and resides elsewhere, or owns property but doesn’t full-time reside in Sun Peaks — We want to hear from everybody and anybody.”

Those who are interested in receiving updates on the refresh process can reach out to [email protected] to be included on the email list, or visit sunpeaksmunicipality.ca for further information and an updated timeline. 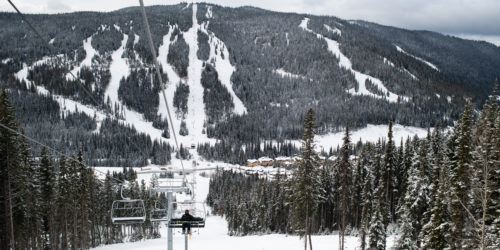 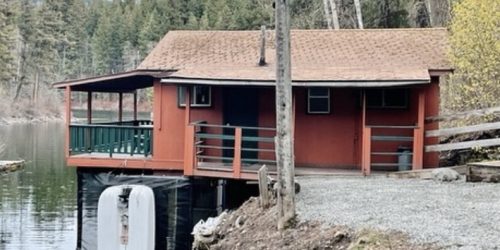 Heffley lake campground to be new and improved