Veteran of the tourism industry to run for Conservative nomination

The race to fill Member of Parliament Cathy McLeod’s role as the Conservative candidate for the Kamloops-Thompson-Cariboo riding is on, and Beverley DeSantis thinks that she has the right stuff for the role.

McLeod announced last month that she will not be seeking a fifth term in Ottawa.

You may have heard of DeSantis for her work with the Tourism Kamloops. DeSantis has served as the organization’s chief economic officer since 2016.

DeSantis has a long history of working in the tourism industry. She holds a Masters in Tourism Marketing and Management and helped develop the tourism program at the Business at Bow Valley College in Calgary.

She also started and owned travel agencies in the past.

DeSantis said that her range of professional experience will serve her well if she wins.

“Working with business people and building businesses through economic development has been a real through line with me,” she said of her career.

DeSantis added that she knows what it’s like to put “everything” you have into your business.

DeSantis moved to Kamloops in 2016 from Alberta to take on her role as CEO atTourism Kamloops.

If elected, she said she would advocate for small business and ensure that programs aimed at helping them recover are effective.

“I think we’ve seen very clearly the effects of what happens when tourism is brought to its knees,” said DeSantis.

In DeSantis view, the loss of tourism jobs and businesses could have major repercussions on wider society, as so many people rely on the jobs that the industry brings.

She said getting the public vaccinated for COVID-19 is central to any economic recovery. In her view, the current Liberal government has dropped the ball.

“I don’t know whether our current government, the Liberals, are taking this as seriously as they need to,” said DeSantis. “I don’t know what happened with the vaccination rollout.”

DeSantis has also held memberships in numerous industry associations, represented industry through political and government involvement and sat as a director/chair on several boards.

When asked what she would like to see the party focus on, she listed supporting business,  agriculture, industry and tourism as main things.

DeSantis said  if elected she would govern for all of her constituents. She added that she has been very impressed with US President Joe Biden on this front.

“He talks about, ‘I represent the country, and I will represent the entire constituency, and not just those that vote for me,'” said DeSantis.

“I think that what we need to do now more than ever, is to come together and be united.”

The next federal election is scheduled for 2023, but many have speculated that Prime Minister Justin Trudeau could seek an early vote.

DeSantis is one of four people to declare their candidacy for the riding. Tobiano founder Mike Grenier and Crown prosecutor Frank Coputo are also vying for the nomination. 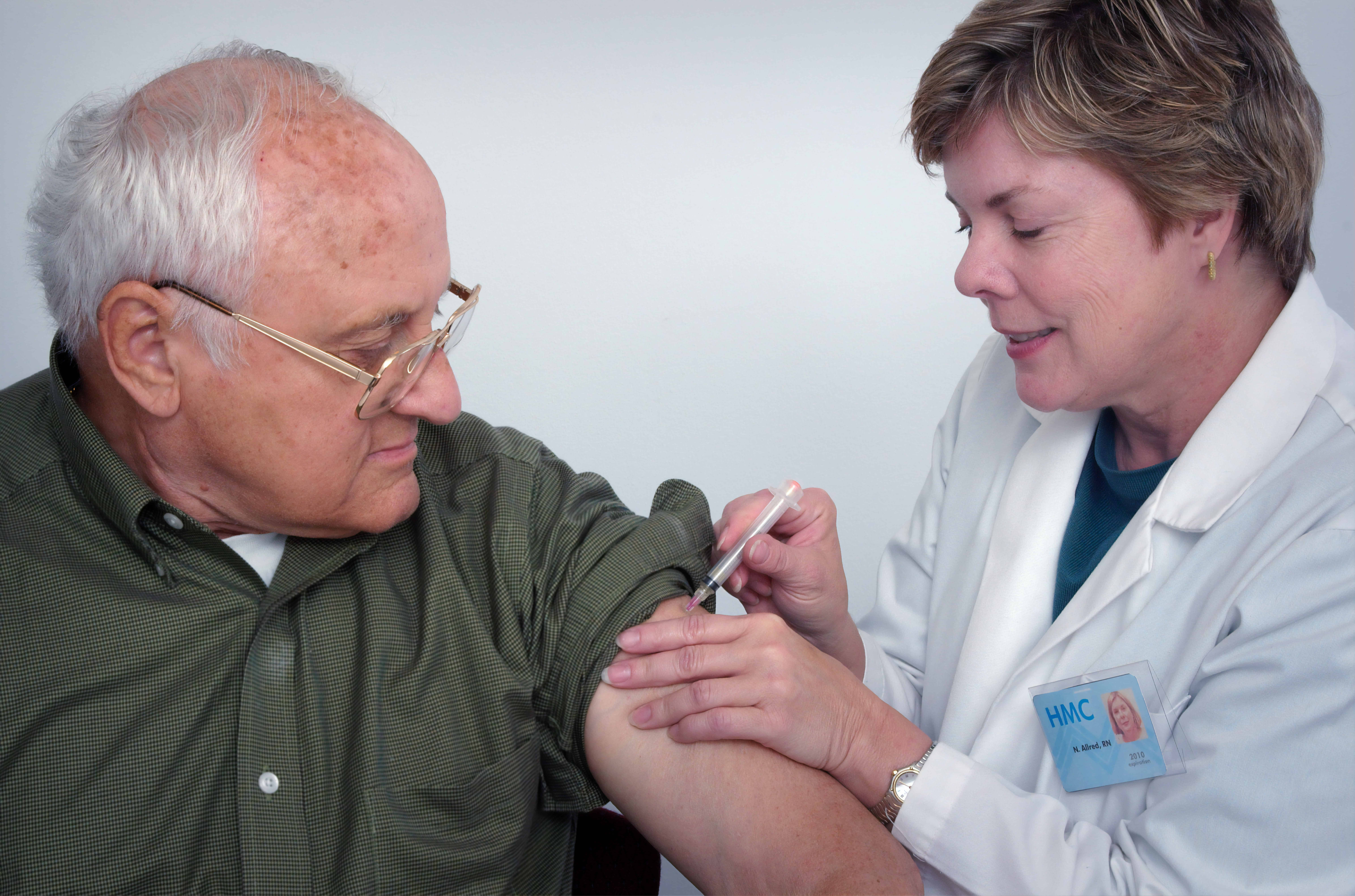