Brick and mortar version of popular exhibit to travel around B.C.

If you’re at all interested in avalanches—or for that matter B.C. history—you’re not going to want to miss Land of Thundering Snow.

The fascinating online exhibit was originally launched in 2015, but has been updated with new information ever since. It was developed by the Revelstoke Museum & Archives in association with the Virtual Museum of Canada.

A mobile brick-and-mortar version of the exhibit was recently completed and will show in Whistler this winter, with plans to tour it to other communities in B.C.

Land of Thundering Snow provides an engaging tour through the history of avalanches in B.C., while providing a scientific look at how and why avalanches occur.

Retired Parks Canada biologist and naturalist Dr. John Woods developed the content for both the online and brick-and-mortar version of the show.

In so doing, he painstakingly documented Canada’s 870 avalanche-related deaths from the previous 150 years.

The incidents can be viewed via an interactive map on the website, allowing one to visualize how some regions have proven more devastating than others in terms of fatal avalanches.

One of the most harrowing avalanches occurred in 1910, when an avalanche wiped out a train in Rogers Pass, killing 58 rail workers, the majority of whom were Japanese and on contract with the railway company.

Pictures and information on the devastating incident can be viewed on the website here.

The avalanche was a part of a deadly period in the history of avalanches in the pacific northwest. A “super storm” began on February 24 and continued on until March 5, killing a total of 180 people over the 10-day period, explained Woods.

Woods said the exhibit also illustrates the important role that avalanches play in the natural world. Avalanches create good habitats for grizzly bears, which are threatened species in much of the province, he said.

“There’s [also] a whole suite of plant birds that wouldn’t be found in that location if it wasn’t for avalanches,” said Woods.

“We thought that we are in a good position to try to tie [the story] together and make it something that people are aware of,” he said.

If you are interested in checking out the real-life version of the exhibit, it will be held at the Whistler Museum from Dec. 17 to March 31.

The Revelstoke Museum is leading the project and is still in talks with future hosts. 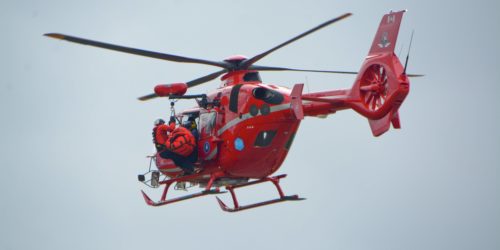 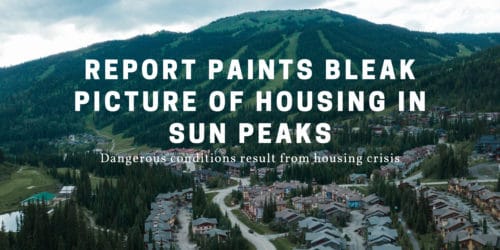