Patrollers have recently added fat bikes, Nordic skis and snowshoes to their quiver to provide a sense of safety for those that frequent the Nordic trail system at Sun Peaks

What was once a thing of the past has recently been reborn on the Nordic trails of Sun Peaks after a pilot program was launched for the Canadian Ski Patrol (CSP) in collaboration with Sun Peaks Resort LLP (SPR) to include first aid and patrol services on the Sun Peaks’ Nordic trail system.

The program was launched early 2021 and has already received positive feedback and early success.

“It’s a wonderful addition to the Nordic trails,” said Phil Youwe, Nordic co-ordinator for SPR. “We’ve already had a situation where somebody took a bad fall on Holy Cow and one of the CSP volunteers was able to take control of the situation.”

The reason for the added patrollers isn’t only because of the recent rise in outdoor recreation related to the pandemic, but also because SPR was looking at ways to expand their ability to provide first aid and trail checks to the Nordic trails.

Nordic trail hosts used to roam the trails, offering assistance where they could, but were not first aid trained. Since CSP’s inception to the trail system several of the hosts have transitioned into paid roles, said Kelly.

“It was a win-win for both organizations.”

Jean Strong, patrol leader at Sun Peaks for CSP, played a key role in reintroducing the organization to the Nordic trails this year.

“We are really excited that the resort has asked us to be involved. I think it speaks to the strong relationship between CSP and SPR,” Strong said. “Ultimately, that relationship creates better outcomes for our volunteers, the resort, but most importantly the patrons out there.”

She said the pilot program is modeled after similar programs found across the country, and one in Sun Peaks 15 years ago, except the current program includes two unique tweaks.

“We are experimenting on fat bikes and on snowshoes as well, which is a really cool opportunity and not something that I’ve seen while doing my research and building the pilot program.”

Feedback from trail users has been positive, and both Strong and Kelly said they hope to see the program develop into a permanent staple on the Nordic trails.

“What we’re able to provide for people out on the trails is not only a sense of security if they’re injured or lost, but also more of a connection to the resort because we can be ambassadors out there,” added Strong.

“Based on early success and positive feedback, it will hopefully transition to a more permanent thing. There is also potential that we could even look at growth of this type of approach into summer activities such as cross country biking,” explained Kelly.

For now, if you experience a tumble or get a blister while out on the trails, or just want to have a friendly chat with CSP and get the report on which trail was recently groomed or is skiing the best, make sure to keep an eye out for red jackets or call 1-250-578-5521 to contact patrol dispatch if you need help. 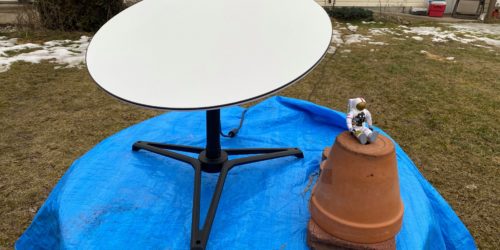 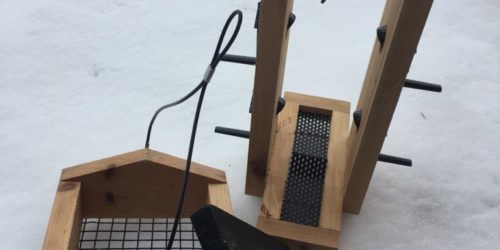