The two-year-old has a rare neurodegenerative disorder called KIF1A Associated Neurological Disorder (KAND). According to KIF1A.org, an organization that supports KIF1A-affected families and raises money to fund research into the disorder, there is no approved treatment or cure.

Since Shingleton’s diagnosis in February 2021, her parents Amanda Burritt and Jamie Shingleton, along with friends of the family, have raised around $10,000 for the cause.

On Aug. 21 and 22 they will be continuing that mission with an event called Sun Peaks Scavenger Hunt: Emma’s Search for a Cure. The fundraiser will take place at Sun Peaks Resort, with all proceeds to be donated to KIF1A.org, Amanda said.

“We are blown away by the emotional support and generous donations we’ve received (and continue to [receive]) since Emma’s diagnosis. Without it, this journey would be that much harder for us, so we are very grateful,” she said.

The entry fee for the event will be $10.

As of Aug. 15, those unable to attend the fundraiser had already donated $7,859 to KIF1A.org in Emma’s name.

The scavenger hunt is geared towards bikers. It will take place in the bike park in both the downhill and cross-country sections. For families and those who don’t want to bike, there will be a scavenger hunt in the main village. A wide array of prizes has been donated from businesses around British Columbia.

Amanda said she was thankful for all the support she and her family have received so far.

“Shout out to everyone that’s helped and supported us, and especially Sun Peaks [Resort] for organizing this for us.”

The 34-year-old mother and trained nurse said her daughter was born a “typical baby,” and they didn’t start to get concerned until around seven or eight months.

“She started falling behind in her milestones.”

It was a “very hard pill to swallow,” Amanda said.

“At first it was a shock. You see the neurodegenerative part of the disease and it’s scary, right? And then, the more we researched it, it was still scary.”

Shingleton was born in Kamloops, but the family has since moved to Calgary for therapy.

Her symptoms include blindness, poor balance and motor planning, and low muscle tone. She is not able to crawl, and only recently learned to sit independently without falling over.

Because there is no treatment, families with KIF1A kids can just do what they can to support the development of their children, Amanda said.

“Doing the therapies we’re doing and just helping them reach their full potential, whatever that might be, while praying nothing else gets taken from them.”

There is a time sensitive nature to the progressive disorder, she said, which is why they are doing the fundraiser.

“These kids deteriorate so fast, some of them. And the faster we find a treatment, the faster we can stop the progression in these kids.” 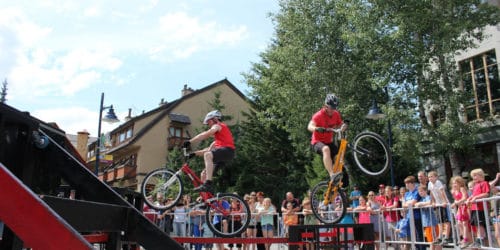 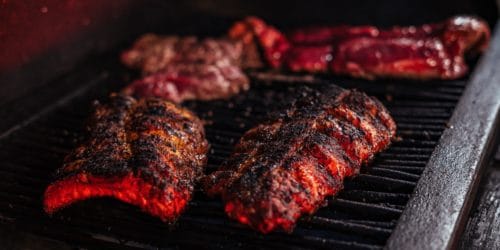