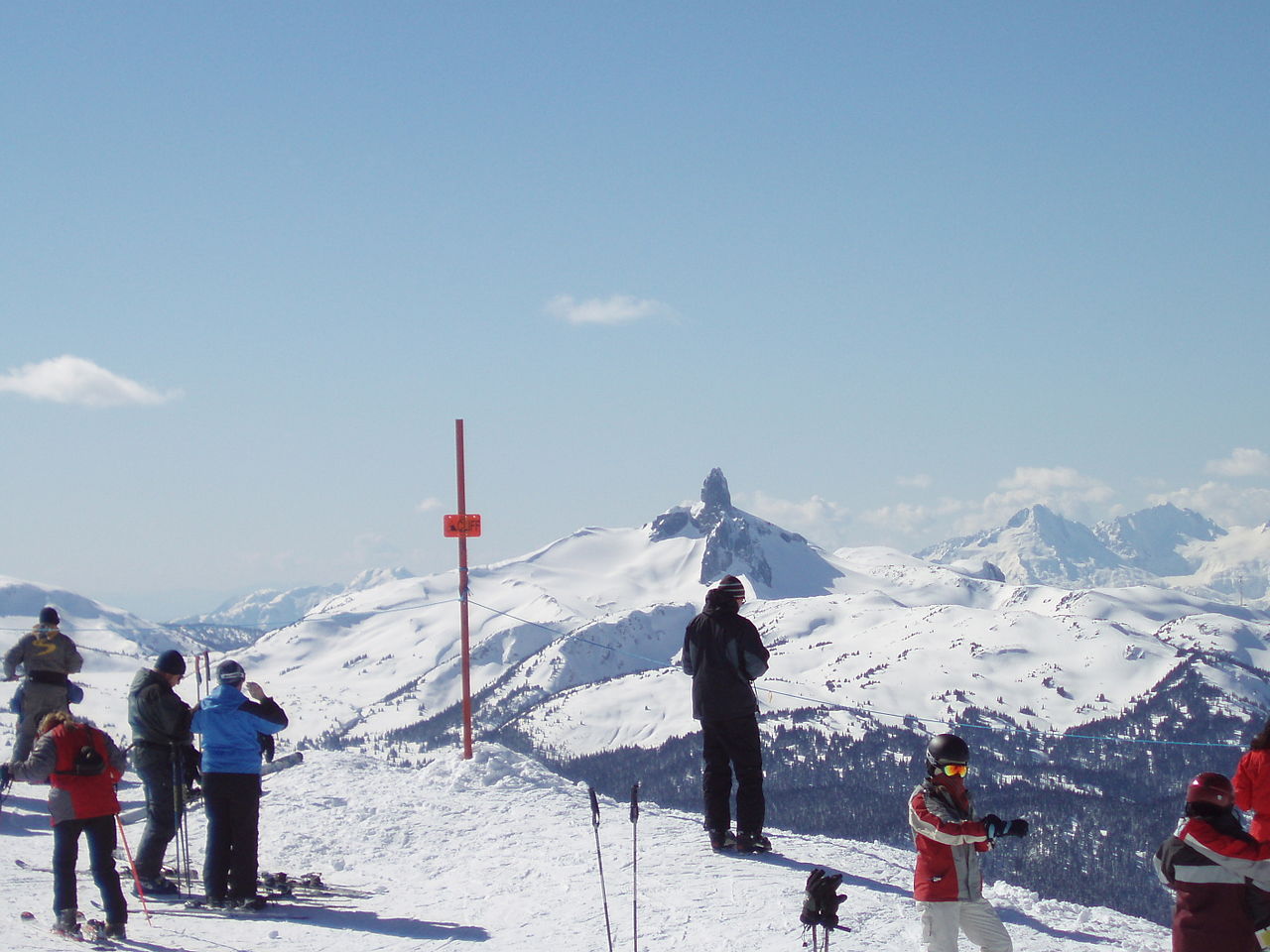 WHISTLER, B.C. – This fall Whistler set out to wag its finger about climate change. Now, fingers are wagging back, accusing the resort municipality of hypocrisy or at least of being politically tone-deaf.

The letter was sent by recently elected mayor, Jack Crompton, to about 20 oil and gas companies, accusing them of bearing disproportionate responsibility for the growing climate crisis.

“All levels of government, industry and individuals bear responsibility for solving and paying for climate impacts,” said the letter sent to one of the firms, Calgary-based Canadian Natural Resources. “However, we suggest that your company and industry bear a larger portion of the responsibility. Your industry is aware that its products have a negative impact on the climate, yet continues to develop new resources.”

This wasn’t the first such letter sent to an oil and gas company. Vancouver-based West Coast Environmental Law persuaded 16 communities in B.C. to write such letters to the world’s 20 largest fossil fuel companies, only of few of which are based in Canada.

Previously, for example, the mayor of Victoria sent a letter to Chevron asking the company to pay 3.34 per cent of the city’s climate-related costs going forward.

“You cannot make billions of dollars selling your product, knowing that it is causing significant financial harm to communities around the world, and not expect to pay for at least some of that cost.”

Many companies have acknowledged the link between greenhouse emissions and climate change, and most say they’re trying to reduce emissions. But few can make as strong a claim as the Calgary-based firm that got Whistler’s letter. The owner of Canadian Natural Resources has been a key investor in a Squamish project that seeks to withdraw carbon dioxide from the air.

But there’s another reason that this particular letter went viral and others sent by other jurisdictions did not. Calgary, where the company is based, is hurting, with a vacancy rate in its gleaming downtown office towers of 27 per cent (compared to 15 per cent in Denver).

Some 350,000 people in the oil and gas sector in Alberta have lost their jobs as the province’s more expensive oil sands struggle to compete in a world market glutted from expanded oil production enabled by improved hydrofracturing and horizontal drilling techniques. Those techniques allowed the United States to become a net exporter for the first time in 75 years, the Wall Street Journal noted. Earlier this year, the United States became the world’s top producer of oil.

But for Whistler to point fingers was seen by some as hypocritical. Columnists pointed to the dependence of Whistler on mostly long-distance travelers to sustain its economy.

Whistler’s letter caused several companies to cancel their participation in an investors’ conference planned for Whistler in January. The energy component of that conference was subsequently cancelled.

In response, the Whistler mayor posted a video on Facebook that expressed a “sincere regret that anyone felt unwelcome here.”

Crompton also seemed to back away from the criticism of the oil and gas companies. Whistler as a community, he said, acknowledges “that we depend upon fossil fuels. We have a responsibility to respond to the climate change challenge ourselves and do it locally.”

Pique Newsmagazine editor Clare Ogilvie faulted Whistler for not being sensitive to the distress of Calgary and Alberta. But the errant tactic does not diminish the urgency of climate change, she said.

In her estimation, nobody looks very good. Fossil fuel companies have been aware of the impact to the environment of their product for close to 60 years, yet they have continued to expand while raking in huge profits.

But the tourism industry—including Whistler—can’t clean up its act, either. She points to a 2018 study published in the scientific journal Nature Climate Change that found tourism accounts for around eight per cent of global greenhouse gas emissions. Air travel was the primary culprit in this accounting.

“Do we not need to get our own house in order before we start demanding others do the same?” she asked.

Whistler, she noted, can’t seem to ban plastic bags, stop outside heaters and gas fires from being left on all the time, or get shopkeepers to close their doors in the middle of winter.
Therein lies the rub. If burning gas to heat the great outdoors in ski towns remains acceptable, how can how can oil and gas companies be persuaded to change the fundamental premise of their businesses?