The first winter Segway tours at a mountain resort in Canada are now being offered in Sun Peaks. Alpine Explorers began offering snow tours through the village trail system on Jan. 16.

The Segway tours have been running in Sun Peaks for the past two summers, and with new winterized tires the machines are safe to hit the snow.

“We’ve had countless people ask ‘what about the winter?’ and we’ve always said ‘oh no that’s crazy.’ When we sat down and thought about it and realized that potentially we’re missing something here not trying them in the wintertime,” said owner Gemma Harris.

Tours will run twice daily at 10 a.m. and 2:30 p.m. and registration is available at Alpine Images Gallery or the Sun Peaks Adventure Centre. Segway riders must be over 14 years old, be between 100 and 265 pounds, and able to stand during the entire tour.

“The recommendation is that you dress warm, you wear your ski pants, you wear your gloves, bring your helmet if you have one (if not we’ll provide it) and go out and have some fun on the Segways,” Harris said.

Their winterized Segways are modelled after similar companies in Europe that use the machines on valley and village trails in the snow. The Segways won’t be using any of the Nordic or alpine trails and won’t climb as high up the mountain as they do in the summer because of shorter battery life in cold weather.

“We’ll be moving probably at a bit of a slower pace mainly because of the way that the cold affects the batteries but aside from that it’s going to be really fun,” Harris said.

The learning curve on a Segway is quick. Harris said anyone can learn, and it’s especially easy for skiers and snowboarders.

“The learning curve on the Segway is about five minutes. You first step on they feel really strange and really weird, and then something will just click,” Harris said. “Especially if you’re a snowboarder or a skier and you have your head wrapped around balance and weight distribution. People pick it up so quickly.”

The winter Segway tours will continue until mid-March as long as weather permits. 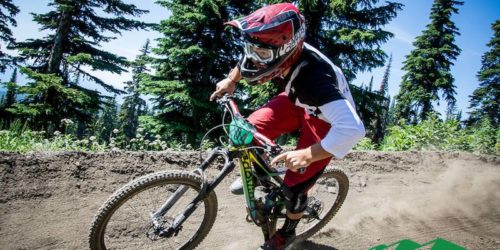 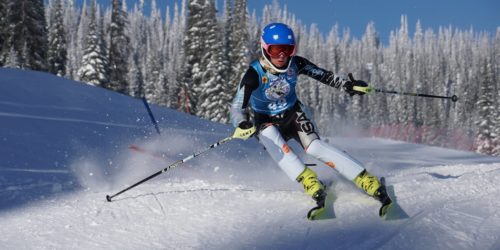