It’s been well over a year since Americans have been able to travel to Sun Peaks for non-essential purposes, and despite significant progress in battling COVID-19 on both sides of the border, there is still no timeline for when they can return.

For the Hablewitz family, who own a unit in Crystal Forest and typically travel to the resort bimonthly during the winter, the past several months have been an uncertain, distressing waiting game.

“The impression I get from the news is that from the American side, it’s like, ‘Please let us in, we have houses,” said Mike Hablewitz. “And then from [Prime Minister] Trudeau, it’s kind of like, ‘Well, you know, we will get around to it—but we’re not in any hurry.”

Hablewitz could be forgiven for having that impression.

The federal government has yet to indicate any timeline for the return of international, non-recreational travel, despite growing calls to do so.

Trudeau recently told the St. John’s Board of Trade the government is looking at how the country can safely start opening its borders, but stopped short of sharing anything concrete.

“We’re not going to get ahead of ourselves,” said Trudeau.

The current travel restrictions regarding the U.S. border are set to expire on June 21 and have been in place since March 2020, being renewed several times

The restrictions exempt the flow of trade and commerce, as well healthcare workers.

Pressure is growing on the Canadian government to act quickly. Just last week, the Tourism Industry Association of Canada announced a new campaign to call on the federal government to plan for reopening the Canada-U.S. border.

US Congressional leaders, including Senate Majority Leader Chuck Schumer, have called for a reopening plan, as have Liberal MPs Wayne Easter and Nathaniel Erskine-Smith and several prominent editorial writers.

Ellen Walker-Matthews, acting president and CEO of the Thompson Okanagan Tourism Association, said she would like to see a clear plan for the return of international travellers, citing the B.C. Restart Plan, with its phased approach to reopening, as a strong example to follow.

“I don’t want to get political on what the rules need to look like, but I think there are other countries that have figured out ways to invite international guests safely, and I would hope that our federal government would look at those and try and figure out which ones are working and implement them,” said Walker-Matthews.

“Certainly, we do not want to jeopardize what we’ve been able to do in this province,” said Walker-Matthews.

“But I think the time has come to take a look at how we can invite international guests [to B.C.].”

Habelwitz said he and his family are eager to come back.

He and his partner are fully vaccinated and are hoping to see a plan sooner rather than later.

“I think that the frustrating part is that we’re imposing on friends and neighbors,” said Hablewitz, noting that he’s had to call on them to carry out important maintenance work.

“So to have a plan, so that we can start to plan—I think that would be key.” 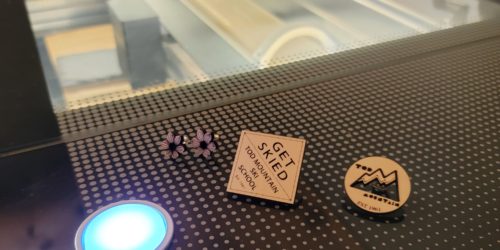 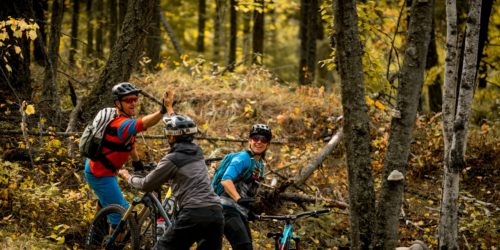