“We saw high interest and great pass sale numbers in the spring during our ‘Best Buy’ period,” Kelly said in an email to SPIN.

The reason for the increased sales, Kelly believes, is due to people’s reluctance to be stuck inside during another long COVID winter.

While Sun Peaks season pass prices increased this year, prices for Vail and Whistler Blackcomb’s Epic Pass, where pass holders get unlimited access at over 35 Vail resorts, were reduced by 20 per cent this season according to their website.

“I’m not sure why Vail [Whistler Blackcomb] made the decisions they did,” Kelly said. “We made pricing decisions on the Sun Peaks end of things based on our own business operations and organizational needs.”

SPR’s pass prices compared to other resorts in B.C. has some season pass holders wondering how the resort will fare in following years.

“Mind you, they’re among the most expensive in Canada,” said Richard Michaud, who has been keeping an eye on price passes before and since moving into the community two years ago from Ottawa, Ont.

Michaud said he feels Sun Peaks may price themselves out if they don’t keep up with Vail’s prices.

“When you look at it, the Epic Pass is less than $1,000 and you get access to [a lot] of places. I’d be scared that people are eventually going to go elsewhere.”

Kelly added interest in SPR’s season passes is bedded in the local market.

“Local/regional markets have remained strong as we move toward the winter 2021-22 season.”

Purchased separately from the regular season pass, the Mountain Collective Pass includes two days of skiing or riding at each of the 23 partners. The other Western Canadian partners are Sunshine, Lake Louise, Panorama and Revelstoke. Regular season pass holders also get 50 per cent off lift tickets at partner ski resorts.

“I will be using [The Mountain Collective pass] and I’m happy I have it,” Michaud said.

Kelly said the next pricing increase for Sun Peaks Resorts’ winter season passes is on Oct. 11, and urged those who may still be on the fence to buy before the cutoff date. 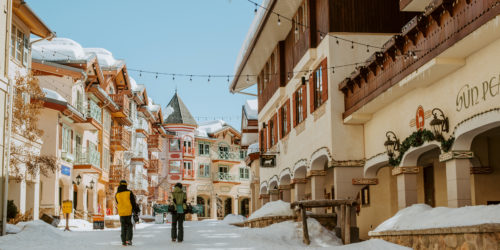 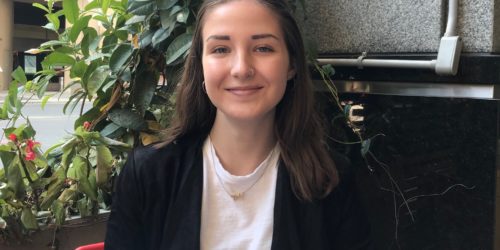