A class of grade six and seven students at Sun Peaks Elementary School got a surprise while learning at home during the COVID-19 pandemic in April when professional mountain biker Brett Rheeder dropped in on the class’ video chat.

Teacher Amber Gray said she shows inspirational videos at the start of online lessons. One day she shared Rheeder’s short film, Beautiful Idiot, about being a professional athlete and pushing yourself while also being in the public view.

Gray said the video inspired her to reach out to Rheeder on Instagram and to her surprise he replied and they arranged to surprise her students.

Rheeder, from Ontario, has regularly won gold medals in freeriding at events like Crankworx, the X-Games, the Red Bull Rampage and others. For a group of students who live beside one the best bike parks in British Columbia, it was a fitting guest appearance.

Ryder Cooper, a 12-year-old in the class, was especially excited to meet the biker.

“It was a really cool day honestly,” Cooper said. “We got a notice someone special was going to be there and I had an idea it could be Brett, he’s one of my favourite riders.

“When I got on the Zoom he was just there and I was so happy.”

Gray said Rheeder stayed on the call for over an hour, first talking about his mental mindset and journey before taking questions from the students.

“The kids love the idea of a Red Bull helmet but he talked about how he chose a Clif (Clif Bar) helmet as a way to promote a healthier option. He talked about how Red Bull is an idolized product but it’s not as good for you,” Gray described. “The kids asked about sponsorships and steps he took.”

Rheeder encouraged the kids to stay humble but get themselves noticed, Gray said.

“It was definitely super neat…a little off curriculum but it was a neat opportunity for the kids.”

Cooper, who has mountain biked since before moving to Sun Peaks a few years ago, said he looks up to Rheeder.

“He’s so good at riding and when we met he was a cool, honest guy,” he said. “What really was exciting to me was we talked about his riding in Kamloops and my dad built that trail (he said he rode)…At the time it was really exciting because he’s been one of my favourites.” 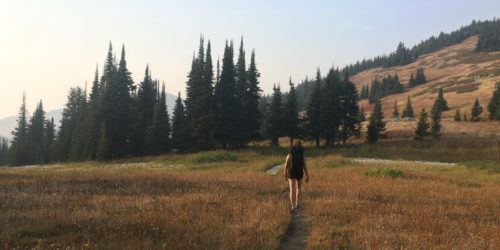 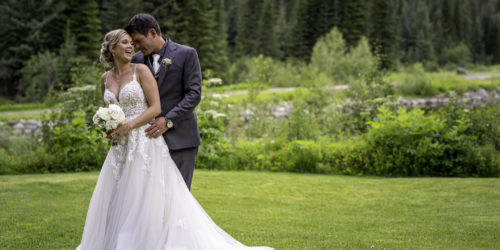