Hotel workers fast for their jobs

Union representing some Thompson Okanagan hotel workers want to make sure its members are “first in line” when it comes to getting their jobs back. 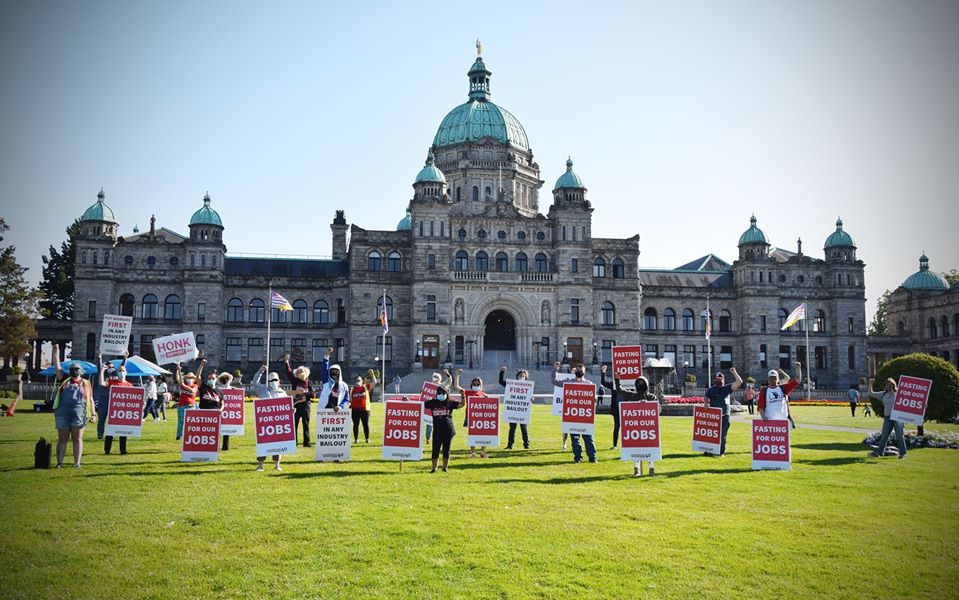 Out of work hotel workers are putting pressure on the province to ensure they are given a legal right to work when their employers recover.

Beginning on Aug. 15, members of UNITE HERE Local 40—a North American union which represents workers in a number of B.C. hotels—have been engaged in a hunger strike as a way to pressure the government into action.

According to Michelle Travis, a spokesperson for the union, over 90 per cent of hotel workers in the province have been laid off due to COVID-19. She said these jobs will come back, and it’s imperative for the province to make sure the original employees are “first in line” when it comes to filling them.

“We want the province to provide some legal protection so that if you are laid off because of COVID you will have a pathway back to your job as the industry recovers, rather than be replaced by folks for less [money],” she said, adding that B.C. might not see a full recovery of its hotel industry until 2022.

“[Workers] want to be able to go back to their original hotel jobs because a lot of folks have invested years there,” she said. “They are earning decent wages and benefits, and they don’t want to lose everything they’ve worked for over the years.”

According to Travis, each of the hunger strike participants decides how long they want to fast for. They do consume water and a medic is available to make sure they are okay, she said.

As part of its protest, union members held a demonstration at the BC Legislature on Wednesday, Aug. 19. They delivered a petition, signed by hundreds of supporters, to ministers Lana Popham and Rob Fleming urging them to enact the protections.

Travis said she would like to see the proposed provincial tourism sector stimulus plan tied to the new protections.

In July, the Tourism Industry Association of BC put forward a proposal that would see the province allocate $680 million from its $1.5 -billion recovery package towards the tourism sector, which employees more than 300,000 workers in the province.

“We’re saying, ‘look,’the tourism sector should not be allowed to receive that money if there’s no sort of provision to ensure that workers have an opportunity to get their jobs back,'” said Travis.

Since COVID-19 restrictions came into place in late March, many B.C. hotels have chosen to temporarily lay off staff, effectively allowing them to take workers off their payroll and avoid paying severance while maintaining the right to recall them to work.

In June, the province extended the temporary layoffs provisions to a maximum of 24 weeks, expiring Aug. 30, 2020.

Under the B.C. Employment Standards Act, employers may extend a temporary layoff beyond that point if a majority of its employees agree to such an extension.

According to Patrick Braspennning, general manager of the Sun Peaks Grand Hotel, the hotel was able to rehire all of its temporarily laid off staff in mid-June.

He said that while occupancy remains considerably lower than last year, the hotel is actually hiring, with positions open across most of its departments.

“At this point we have such a business level that we are looking for people to work for us,” said Braspenning. 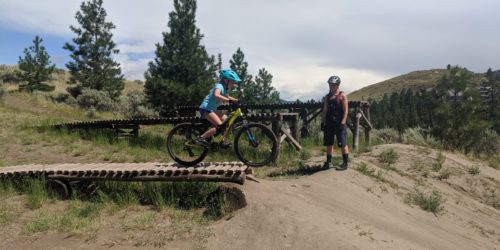 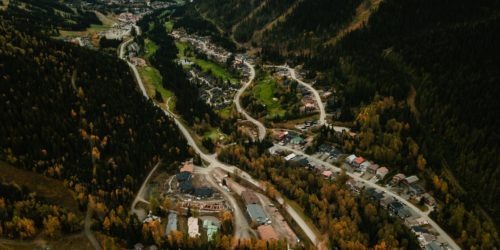