For the first time ever, Sun Peaks Resort will be hosting the kick off to the Canadian Enduro Championship series July 9 and 10. About 200 pro and amateur off-road motorcycle riders from across the country are expected to compete in this event sanctioned by World Enduro Canada.

Riders will compete in three special tests: the motocross, enduro and the extreme test.

“For spectators, it’ll be great. You’ll be able to walk a short distance and see all three special tests,” said organizer and Kamloops’ off-road motorcycle legend Guy Perrett. This is the series’ only stop in B.C. and Perrett is excited to be a part of it.

For Perrett, who started his riding career in the early ‘80s, a lot of things have changed in the sport in the last few years.

“When enduros first started, they weren’t called enduros,” said the larger-than-life rider who’s since retired from competing. “They were called reliability trials. The bikes then broke down a lot.”

Because mechanical trouble was almost inherent in racing, competing in an enduro event back then relied on more than just the competitor’s ability to ride. You needed to be your own mechanic as well.

“When I first started doing this, it was kind of a bit of a different strategy. You have to be able to bike and know when you can let it all hang out.

“You’re allowed into the compound 10 minutes before the start time every morning; that’s all the time they give you to work on your bike,” he explained. “The rest of the time, you have to ride quick enough so you can ride ahead of time and work on your bike at each checkpoint.”

But improvements in motorcycle technology in the last 20 years have made all the difference in many aspects of the sport.

“Bikes are so bulletproof now it basically comes down to whoever is the fastest. Over the last few years, the bikes were built so you can ride up to the limits every day.”

And while 10 years ago, people were intimidated to sign up for a race because the rules were too complex, a series like the Canadian Enduro Championship sanctioned by one body has simplified the rules and made them consistent.

The organization and the use of technology certainly helped to improve the back end part of the race, said Agni Ortiz, Perrett’s co-organizer.

“Now electronics have changed so the sanctioning body of the event have their own timing devices. It’s easier to time.”

World Enduro Canada is using the only electronic scoring system in Canada designed for off-road racing. Riders will wear transponders that will provide accurate and prompt race results. Competitors can analyze each loop using the information recorded in the device.

Riders can compete in women and men’s categories with 10 classes for pros and amateurs, added Mortiz. This is the Canadian Enduro Championship’s third year and has the long term goal of bringing the International Six Days Enduro (ISDE) to Canada. ISDE is the longest running off-road motorcycle event in the world. 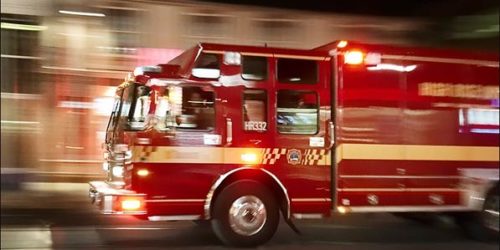 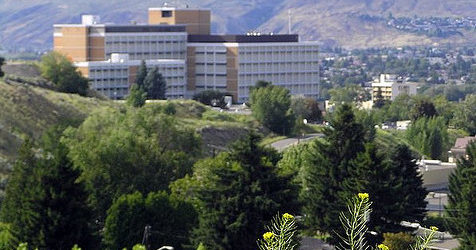