Two Sun Peaks residents competed in the 2011 Cadet/Juvenile National Wrestling Championships this April. The competition was held over the weekend of April 7 to 10, 2011 at the University of Windsor campus in Windsor, Ont.

The sisters compete as members of the NorKam Wrestling Club and are coached by Brian Dick, who’s the NorKam and the Kamloops-Okanagan wrestling coach.

“Both of them train very hard and make a big commitment because both of them drive down from Sun Peaks,” said Dick. “To come to NorKam (Secondary) two or three times a week to train is amazing. They put the extra effort in—they go to the summer camp, the Christmas camp, and the spring camps in Vancouver. They both are extremely dedicated. And they have been since they were young.”

“Aliocha won the high school championships this year; Alize won it last year and was second this year.” 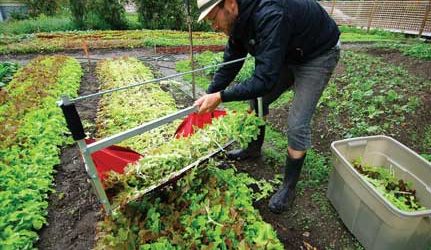 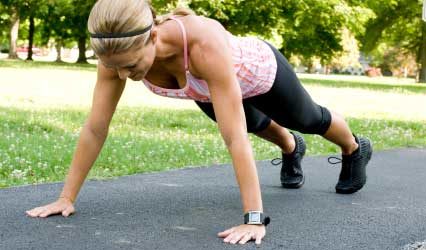