Airline cutbacks could have major repercussions for Sun Peaks

Reductions in key flights to airports in Kelowna and Kamloops could have major repercussions on tourism destinations such as Sun Peaks, with the directors of both airports saying it will be years until flights return to pre-COVID numbers.

Few industries have been hit harder by the pandemic than aviation, and Air Canada recently announced the suspension of a suite of important flights. Among them, was a longtime daily flight between Vancouver and Kamloops—the only direct flight between the locations at the time of the suspension.

The major gap this left has since been filled by two carriers, Central Mountain Air and Pacific Coastal Airlines, which recently announced they would offer the flight.

WestJet is among airlines to scale down flights, and is now offering a reduced schedule of about 10 flights a week connecting Kamloops and Calgary airports.

Kelly said air access is critical to the resort’s success.

“We have no idea what these timelines look like for flights to be reintroduced,” he said of the Air Canada flights. “And when they do, what will that look like, is it at the same level?”

Ed Ratuski, managing director of the Kamloops Airport, said he thinks it’s going to be a long recovery. He doesn’t expect to see a return to pre-Covid figures for flights until 2024.

Both Kamloops’ and Kelowna’s airport have seen significant growth in flight arrivals over the past decade. Much of the growth at YKA (Kamloops) has to do with the popularity of Sun Peaks, explained Ratuski.

“The winter months are our busiest months here, unlike other airports where they see a big influx in the summer,” said Ratuski.

Ratuski said the downward trend hit the airport hard, and they had to lay off about 40 per cent of their staff at the beginning of the pandemic.

Kelowna International Airport (YLW), now the tenth busiest in Canada, is also operating at a fraction of its pre-Covid numbers.

Sam Samaddar, general manager of YLW, said he fears the industry is in big trouble, and that despite assistance in the form of wage subsidies, there hasn’t been a coherent national strategy on how to restart the aviation system.

“We were expecting a very strong winter season,” said Samaddar.

Samaddar added that YLW worked closely with its partners to secure flights to the region this summer, but this all changed when travel restrictions were announced.

“As the travel restrictions got announced, we saw the airlines pull up capacity in the market very, very quickly, and unfortunately, it’s having a devastating impact on our industry as a whole.”

He added he’d also like to see the government set a roadmap for when flights will be able to return.

He said regional airports such as YKA and YLW, and those that are even smaller, are especially hard hit by the change in flying patterns and will take the longest to recover.

In the meantime, uncertainty looms around the industry, with Ratuski noting it won’t likely be until April until we know Air Canada’s plans to reintroduce flights.

Kelly added SPR and the tourism industry at large would benefit from more certainty with regards to what flights will be available in the future.

“If someone is going to book their ski vacation to come from Australia to Sun Peaks and those flights don’t exist, they’re probably going to book a vacation somewhere, even if flights are reintroduced [by the time of their planned vacation],” he said.

He added SPR is working closely with the government and other industry leaders to improve the situation.

Arlene Schieven, president and chief executive officer of Tourism Sun Peaks, said the organization has been in contact with concerned parties to ensure key flights come back online.

“We have been in conversations with the Kamloops Airport, Air Canada, other airline partners and our partners in Kamloops regarding air service to Kamloops,” she said.

“While air travel into Sun Peaks is minimal at the moment, we will continue these conversations over the coming months to ensure that air service returns as soon as possible [when travel restrictions ease].” 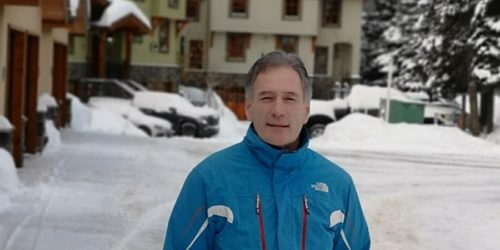 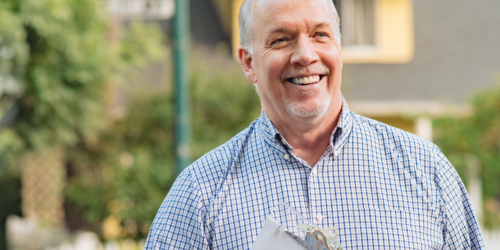