With the ski season only a few months away, Sun Peaks Alpine Club (SPAC) racers have travelled all the way to Europe and are currently getting in some early training on the glaciers.

Sun Peaks’ FIS team is for higher level skiers over 16 years old, made up of Cameron and Euan Currie, Micah Schwirtlich and Jameson Jensen. The racers are travelling with SPAC program director Wade Rettie.

“Once they come back from there, they’ll start their dryland training and then early November they’ll be skiing here and getting ready for the season,” Currie said.

He added other students will be joining the FIS team this winter season, but aren’t on the trip because they are moving to the area from out of province. 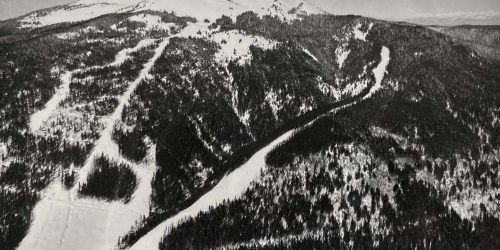 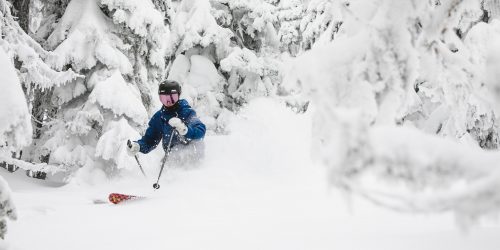