An instructor with Adaptive Sports at Sun Peaks is aiming for gold at a new international competition.

The 2016 Cybathlon, the first event of its kind, will see athletes compete using the latest assistive technologies in Zurich, Switzerland in October. Teams will compete on courses designed to test how technology helps with everyday tasks such as climbing stairs or opening doors.

Danny Letain, the head of ASSP’s race team, will pilot Canada’s entry in the powered arm prosthesis race. M.A.S.S. Impact consists of a team of biomedical engineering and kinesiology researchers from the MENRVA Research Group at Simon Fraser University and prosthetists from Barber Prosthetic Clinic.

Hopefully it’ll be enough to bring home a gold medal, which I didn’t do last time.

It will not be Letain’s first time representing Canada on the world stage. He competed as a skier at the 1992 Paralympic Games in Tignes, France.

“I’m just enjoying watching how this technology is allowing me to move fingers individually, which I’ve never been able to do before. If you compare it to the existing technology that’s out there, you basically have control of opening and closing three fingers in the hand. This technology has the potential to operate all the fingers without evasive surgery. I’ve never been able to see my stump operate and feel my fingers like I have ever before so it’s quite exciting that way,” he said.

As the pilot, Letain will have to complete a six-stage obstacle course in under eight minutes using the prosthetic arm built by the M.A.S.S. Impact team. He will have to complete tasks such as completing a puzzle, hanging laundry, slicing bread and carrying objects over a set of stairs in a dual-slalom type of set up.

The team placed second last year at the trials despite only having the arm for a week ahead of competition. Now, they have a tighter fitting arm with a built-in computer. Last year, team member Richard Chen walked alongside Letain with a laptop connected to the arm via Bluetooth.

“With the technology that we’ve got, with the new stand-alone technology we’ve got, we’re now at the point (where) we’re going to have an arm we believe is going to fit tighter and fit better,” Letain said.

“With that hopefully it’ll be enough to bring home a gold medal, which I didn’t do last time and I would like to do this time, or a medal period.”

Letain lost his left arm below the elbow in a railway accident while working in 1980 and has been working with Barber Prosthetics since its foundation in 1981, which ultimately led to helping with this current research.

“I think one of the reasons I wanted to be a part of it was to give something back into the world of prosthetics,” Letain said. 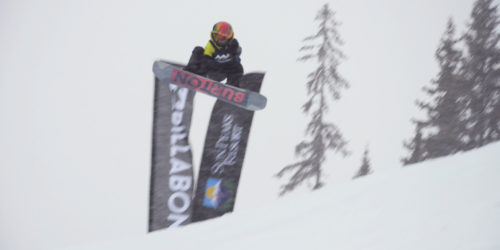 Snowboarding to be included in 2018 BC Winter Games 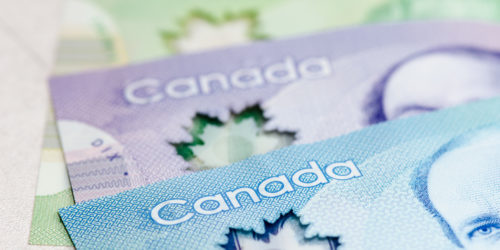