A&T Project Developments, a developer and general contractor in Kamloops and Sun Peaks, has donated $50,000 to the Royal Inland Hospital (RIH) Foundation’s Together We Rise campaign.

The campaign was established because as the only tertiary acute care hospital in the Thompson Cariboo Shuswap area, RIH is lacking the space and equipment needed to provide the best possible care for their patients. They hope to raise $35 million over the next two years.

The funds will go toward expanding the infrastructure of the hospital and new equipment for a patient care tower. Gary Reed, vice president of development at A&T, said in a press release the company is proud to give to a campaign that aligns with their vision to better Kamloops and the surrounding area.

“We have always respected and appreciated our healthcare workers and the value that the RIH Foundation brings to our community,” Reed said.

This is not the first time A&T has given back to the community. Over the past 30 years, they have donated resources and labour to several projects, as well as funded organizations such as Kamloops Foodbank Society, Kamloops Community Animal Centre and the Kamloops Hospice Association.

“One of our core values at A&T is ‘community’ and we take this value very seriously. We believe that aligning ourselves with the values and needs of our community keeps us collectively moving forward,” said Jeff Arnold, president of A&T, in a press release.

The RIH Foundation said they are grateful for the support to their campaign and A&T’s dedication to healthcare in the region. 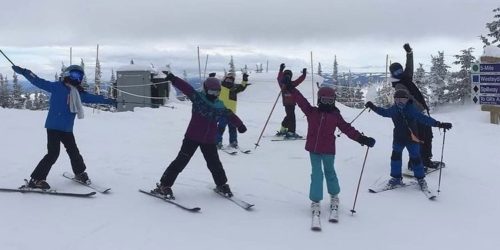 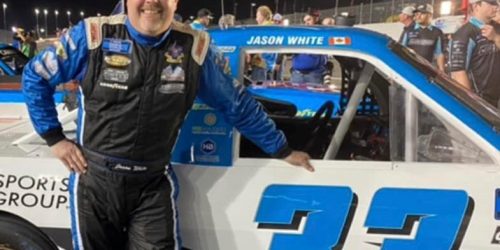