B.C. Wildfire Service is giving a heads-up to locals as they prepare for a prescribed burn project near Chase.

According to a release from B.C. Wildfire, the burn will take place on Neskonlith IR2, about five kilometers southwest of Chase. It’s expected to be around 18.9 hectares in size, and the burn will be highly visible from Highway 1 and in Chase and Pritchard.

The burn could start as early as Apr. 12, weather permitting. It will be concluded by the end of the month.

The burn is intended to reduce the risk of wildfires to Neskonlith Indian Band and other nearby communities. 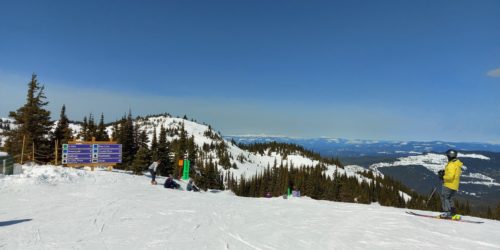 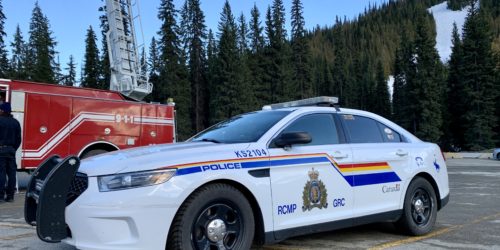