Big White Ski Resort recently unveiled an updated master plan that could result in major expansion for the Okanagan resort, located about an hour outside of Kelowna, B.C.

Submitted to the province as part of its agreement to use the area, the master plan sets a vision of potential development opportunities over the next 60 years, explained Michael Ballingall, senior vice-president of the resort.

Ballingall said one of the most intriguing elements of the plan is the wealth of terrain that it identifies for skiing. If fully carried out, the resort would almost triple its skiable terrain, from 607 acres to 1,628 acres and add more than a dozen new chair lifts.

Much of this new terrain is located in an area east of the Black Forest Chair known as East Peak.

“What we got really excited about is the potential of this new East Peak area for skiable terrain,” said Ballingall.

He said the terrain will be accessible from the main village by ski.

This new plan is designed to further the resort’s draw as an all-season resort.

The plan was developed by resort planning company Brent Hartley and Associates.

Ballingall said the resort has worked in coordination with Westbank First Nation on the plan.

He said the resort and the First Nation have a strong relationship and that the resort is committed to providing employment opportunities for members.

“We have a great partnership with Westbank First Nation,” said Ballingall. “They have been consulted every step of the way. They have great ideas and want to see Big White succeed… [and] they want to succeed with us.”

While the plan may be ambitious, Ballingall said Big White stands to see significant growth in future given its high elevations and relatively cold temperatures.

A recent report from Protect Our Winters, an advocacy group dedicated to supporting climate change policy, predicted Sun Peaks Resort LLP (SPR) could lose 12 per cent of its average season by the 2050s and that many Ontario ski hills could have seasons of less than 20 days in the 2080s unless significant action is taken to reduce the impact of climate change.

“I think we are blessed because we’re in the Interior,” said Ballingall. “I don’t think any of us in our lifetime are ever going to have to worry about snow.”
Public comments on the master plan will be accepted up until February 26. You can learn more about the plan, as well as ways to give feedback on it, at the following link. 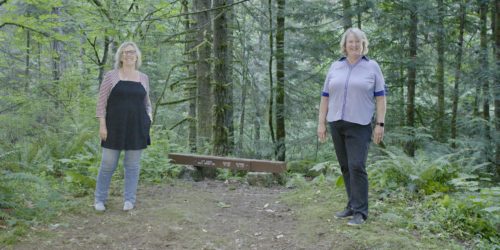 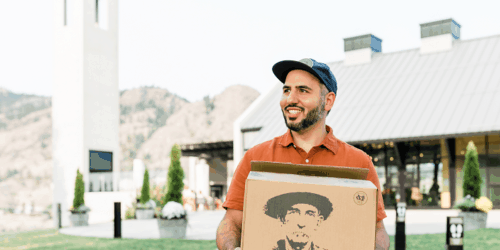