Now that the nomination period has ended, the ballot is set for next month’s municipal election.

Sun Peaks Mountain Resort Municipality (SPMRM) has nine residents who have put their name forward for council, which is the most in the history of the municipality.

For mayor, Al Raine is the only candidate who put his name forward and therefore will be acclaimed. Raine has been the mayor of SPMRM since its inception in 2010, having also run uncontested in the last two elections.

Raine had previously announced plans to retire, but decided to run again for “continuity,” since O’Toole is the only current councillor seeking reelection and the province decided not to reappoint a resort councillor.

Darcy Alexander, general manager of Sun Peaks Resort LLP (SPR), has sat as an appointed member of council representing the resort corporation since the municipality’s inception. However, the Ministry of Municipal Affairs said the position will not continue.

“The Minister’s appointment of the Sun Peaks councillor was always anticipated to be a limited duration and provide transitional support to the resort municipality,” said a ministry spokesperson in an email to SPIN. “This reflects the maturing of the municipality into a diverse community.”

This means four council seats will be up for reelection in October, with Raine serving as mayor.

“It’s an opportunity to get some new blood into the council but still maintain the experience from the previous years,” Raine said.

SPIN will continue to provide updates and features on each of the candidates as the election period progresses. Also, candidates and the public are invited to attend an all-candidates forum on Sept. 27 at 5 p.m. at the Sun Peaks Centre.

Also coming up this October is the Thompson-Nicola Regional District election.

Carla Barrett and Lee Morris have put their names forward to become the new director of Area P, “Rivers and the Peaks,” which the area surrounding Sun Peaks falls under. Mel Rothenburger, the current director of Area P, has announced he will not be seeking reelection after holding the position for eight years.

For the Kamloops municipal election, there are five bids for mayor. Current mayor Ken Christian, who has served on Kamloops council since 2011 and as mayor since 2017, is not seeking reelection. There are also 23 councillor candidates in the race for eight seats. 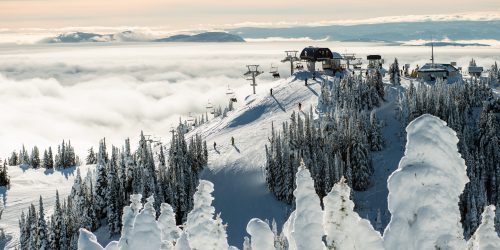 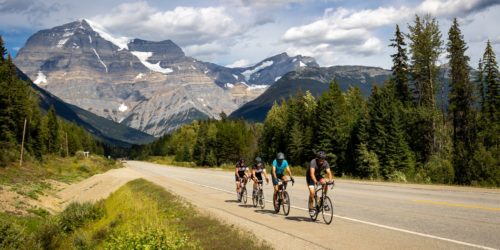