Local residents have begun hosting weekly Alcoholics Anonymous (AA) meetings on the mountain and invite anyone who could benefit to attend.

A local AA member said meetings started about seven weeks ago. He asked Sun Peaks Independent News not to name him, to honour the fellowship’s tradition of staying anonymous in the press.

He said that he and other community members noticed a need for AA meetings after speaking with numerous residents in recovery from alcohol or substance abuse, so they worked together to form the group.

“To know that there would be a local group of people [and] we can all lean on each other is a really powerful thing,” he said. “It’s pretty apparent by seeing some folks in the room that we need this in the community.”

The meetings take place every Friday at Sun Peaks Secondary Academy (in the portable next to the health clinic) at 7:30 p.m. and are open to anyone who is interested. So far, the member says meetings have had as many as 12 attendees in one night.

“AA is not just a recipe to not drink or not use, it is a recipe to live a better life,” he said. “Essentially we’re trying to do two things in that meeting — One is help people find their way into recovery who are desperately seeking a solution. Two is for those like me to stay in a healthy recovery.”

In 2018, Statistics Canada reported that over 19 per cent of Canadians are heavy drinkers. Sun Peaks also carries a reputation for being a community with a big party culture. The source said to reach as many people as possible, the group hopes to eventually move the meetings to a Friday or Saturday.

He said they are also trying to find a new location that serves their needs better, but they’ve had some trouble finding a space. He said twice they’ve found someone willing to lend a room whose landlords later allegedly said they didn’t want recovering alcoholics in their building.

“Typically my conversation with people who are trying to find recovery is, ‘Stigma is in our head as an addict, it’s not in the local community,’” he said. “All of a sudden, I’m confronted with the fact that indeed there’s stigma out there. And that shocked me … How can a landlord think that’s going to bring in some sort of negative behaviours or actions?”

However, he said recent talks have made him hopeful that they’ll be able to progress and grow meetings moving forward.

He added the meetings extend to those with any sort of addictions.

“This isn’t just about alcohol. Alcohol is typically part of it, but most of the people today I find in the rooms are using other stuff as well. This meeting is for anybody who is suffering from substance abuse,” he said. 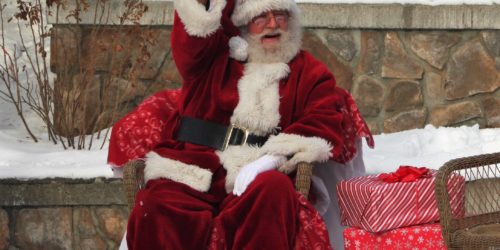 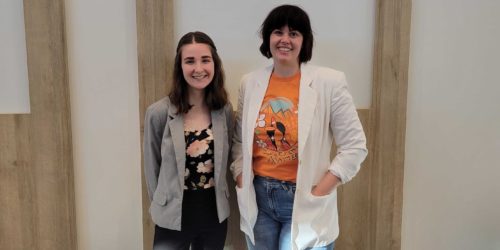