On Nov. 8, Sun Peaks Mountain Resort Municipality (SPMRM) issued a boil water notice for Peaks West due to high turbidity. Everyone within this area, including pets, are advised to only consume water that has been rapidly boiled for no less than one minute.

Omar Butt, SPMRM’s director of public works, said in an email to SPIN they are required to receive two negative bacteriological tests before the notice can be removed.

“This is a minimum of 48 hours and our samples go to a lab in Kamloops for testing,” said Butt. “I would say 72 hours to be on the safer side (for Peaks West), but we will let residents know when it is removed.”

The turbidity was caused by a contractor doing a tie in at the Peaks West development who lost pressure on the water line going into the complex, said Butt.

The loss in pressure made the pressure reducing valve on Fairways Dr. open up, which caused turbulence in that water line as well. Butt said the water line has now been flushed until the turbidity reached an acceptable level for Interior Health Authority standards.

As a result, Burfield Dr. has been issued a water quality advisory. This states that there may be higher than normal levels of turbidity in the water, but a boil notice is not required. This is of highest risk to vulnerable populations or those with weakened immune systems.

“If residents on Fairways or Burfield are still noticing any discoloration, they should run their cold water a bit longer as that will help clear the turbidity issue,” said Butt. “This happens any time there is higher flows that create a lot of turbulence in the water line and stirs up the mineral sediments.”

Some residents have expressed concern with finding out about the notices over Facebook several hours after they were issued. Butt said the municipality has signed up for the notification service Voyant Alert, and Butt and Fire Chief Dean Schiavon have trained on it, but the production is still based on the Thompson-Nicola Regional District’s system.

“Once we have that all sorted out, we will be able to send notifications through that application and people can get text messages directly to their phones for the fastest means of communication,” said Butt. “It is still a work in progress at this point but we hope to have that system available for residents soon.” 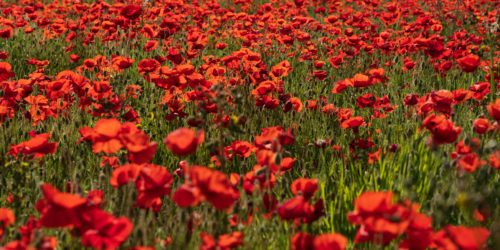 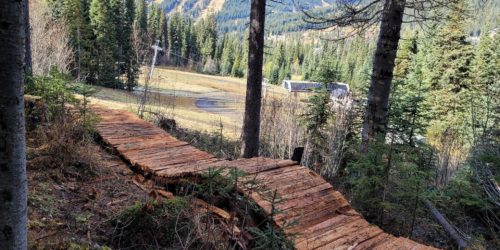 Morrisey trails look to be finished by mid-summer next year