From the casual rider to the Olympic athlete, COVID-19 has affected the riding habits of most local mountain bikers as the riding season commences. But regardless of delayed trail openings, uncertain race schedules and social distancing restrictions, there is plenty of riding to be enjoyed, bolstered by a strong sense of support within the mountain biking community.

Catharine Pendrel, three-time Olympian and Kamloops resident, originally planned for this to be her last year of international racing. However, with the postponement of the Tokyo Games until 2021 and World Cup racing put on hold, Pendrel has to ponder racing another year to try for her fourth Olympics or spending her last season potentially not racing at all.

She remains positive though.

“I’m still feeling good and still training hard, training to get back at it and hopefully we do get back to racing this fall,” Pendrel said.

“An Olympic medal and two world titles are just the most prominent of [Pendrel’s] accomplishments,” wrote the online publication’s editor, Rob Jones. “(But) it is also important to point out that, in addition to all her results, Catharine gives back to the cycling community tirelessly, including running her own development team and regularly returning her federal carding money to go to younger athletes who are just beginning their international careers.”

This community work has become Pendrel’s silver lining during COVID-19, she said. The delays to her racing schedule have allowed her to dedicate more time to the Kids League branch of the Kamloops Bike Riders Association, of which she is director, including helping complete the build of a new kids trail in Dufferin Park.

“We’ve had a bit more time to focus on that and I think it was really good for my head too, because when you have these race goals taken away, at least I could put that back into community goals, which was really nice,” Pendrel said.

During self-isolation, she’s also hosted Zwift group rides to get people riding together.

“I think something that makes the riding community really good,” Pendrel said. “It’s not just the trails, it’s having a community feel.”

Sharing this sentiment is Dana Heyman, one of four mothers in Kamloops that co-founded Dirt Chix, a women’s mountain biking group in Kamloops. The group was started in 2004 and has swelled to 160 members who participate in weekly rides and monthly socials.

“I think that during these unprecedented times of uncertainty and isolation, belonging to the Dirt Chix is much more than simply going for a bike ride, it’s an assurance that were all in this together, ‘solo, but not alone,’ and I feel that our broader sense of community is stronger than ever,” Heyman wrote in an email.

“With the restrictions on group gatherings, we’ve had to adapt, while still wanting to support our members and encourage them to continue to get outside, be active, stay safe and remain positive,” she continued. “Instead of the weekly email giving members the group ride location, we have been setting up challenges such as a particular spot to find in a network, or a hidden token, with clues.”

With the re-opening of provincial parks from mid-May, there is now riding available at Harper Mountain, Pineview, the Bike Ranch, Lac Du Bois Grasslands and Kenna Cartwright, amongst others, for all ability levels to enjoy—from the recreationalist to the Olympian. Sun Peaks Bike Park reopened June 29 and quickly sold out a limited number of seasons passes, day passes have been selling out on weekends so early purchasing is recommended. 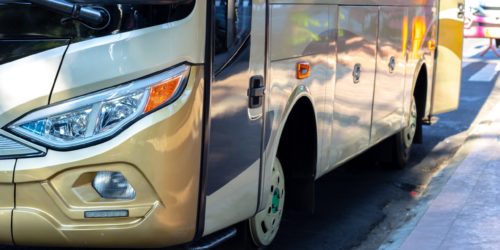 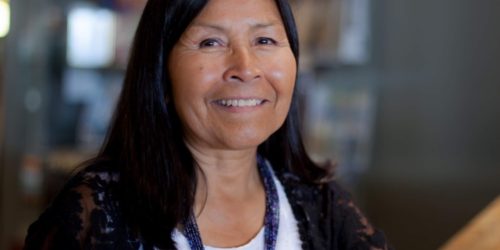