The province upgraded the designation for the Louis Creek Watershed to Drought Level 4 on July 28
Joel Barde  | August 11, 2021
0 shares

British Columbia’s dry spring and summer continues to cause repercussions for the Sun Peaks area. At the end of July, the province once again upgraded the drought conditions of the Louis Creek Watershed.

Drought is affecting most of southern British Columbia and the central Interior due to very low rainfall, exacerbated by recent extreme heat waves.

The Sun Peaks Mountain Resort Municipality (SPMRM) is currently under Level 2 of the water services bylaw, this new designation means the public is asked to be discretionary with water use.

Under the bylaw, Level 2 Water Restrictions irrigation is limited to certain times and days depending on the property’s address, no irrigation can be done between 11 a.m. and 6 p.m., all outdoor hand use of hoses (other than for filling swimming pools and/or hot tubs) shall be equipped with a working spring-loaded shut-off nozzle, hand watering and watering of plants with a spring-loaded shut-off nozzle is allowed at any time and commercial consumers may apply for a variance to the water restrictions.

SPMRM Mayor Al Raine said while drought conditions are significant and people should be careful with water use, the community’s water supply is not currently under threat.

“Is the system under any unusual stress at this point? No,” he said. “[This is] just in anticipation of the fact that it is so dry.”

Meanwhile, drought conditions are having a significant impact down in the valley, with the Heffley Lake Community Lake Association (HLCA) warning the public that Heffley Lake could decrease by a full 30 to 40 inches below usual levels this year.

The lake is essentially a dam, with area ranchers drawing on it as a source of water for their land. Because of a lack of rainwater in recent months, the lake is sitting lower than it would in a normal year.

Torsten Schmid of the HLCA said there will be more exposed shoreline than in previous summers.

“I would think it’s going to go down probably 30 to 40 inches more than people are used to it going down,” said Schmid, adding this won’t happen until the end of September.

Schmid said this drop in water could cause problems in terms of pivot points between docks and ramps (when the angle gets too steep) or even safety concerns for people walking to their docks.

“Most of [the docks] are designed to cope with the sort of four to five foot variation in water levels,” he said. “This year, it could be more than that.”

Correction Aug. 12, 1:30 p.m….The article originally stated SPMRM was under Level 4 of the water restrictions bylaw which includes “No Irrigation, yard and garden watering, vehicle washing, swimming pool and/or hot tub filling and other forms of non-essential water as well as no hand watering of plants allowed at any time.” However, the municipality is only under Level 2 of the water restriction bylaw which limits irrigation to certain times and days depending on street addresses, no irrigation between 11 a.m. and 6 p.m., all outdoor hand use of hoses (other than for filling swimming pools and/or hot tubs) shall be equipped with a working spring-loaded shut-off nozzle, hand watering and watering of plants with a spring-loaded shut-off nozzle is allowed at any time and commercial consumers may apply for a variance to the water restrictions. SPIN apologizes for any inconvenience or confusing this may have caused. 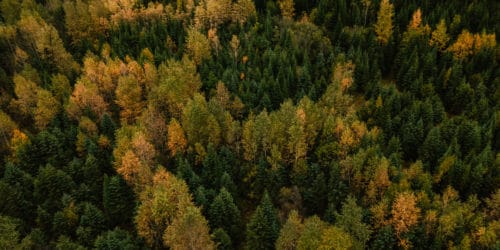 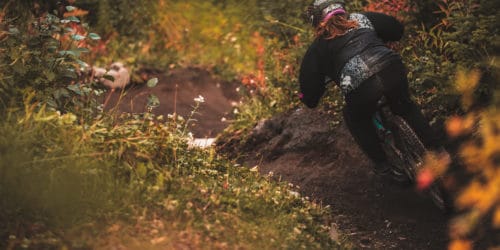