Members of the Sun Peaks Fire Rescue (SPFR) and Sun Peaks Resort Corporation staff completed their wildfire course together in May.

The Sun Peaks firefighters (including eight new members) plus 30 SPRC employees took part in the wildland firefighting course. The group completes training annually, which serves as an important certification for new members of the group and a refresher course for existing employees and firefighters.

As part of the practical exercises, the group did a mock firefighting drill close to the Burfield Lodge.

For a community where the threat of wildfire is very real, this type of training is crucial, said SPRC slopes manager Seth Worthen.

Overall, the community has been careful about activities that may cause wildfires. “We can probably do a bit more work about clearing the interface around people’s houses. If they want information on that, they can contact us here at the Fire Hall,” said Fire Chief Bill Stoner.

In terms of fire prevention within residential and commercial properties, Captain Colin Cannon said the community has been doing really well.

“We’re a pretty conscientious group up here,” Cannon said. “Generally, most of the buildings up here are new—which means the standards have come up and the chances of getting fire are a little less.”

Cannon said all of the new accommodations at Sun Peaks have a sprinkler system set up, and commercial properties are inspected annually by the fire department.

The fire department is also doing a few public education events in the next weeks. On Sun., June 26, the firefighters will be at the Sun Peaks Farmer’s Market. On Canada Day, the SPFR will have an Open House at the fire hall. Lastly, they’ll have a booth set up on July 3 in the Sun Peaks Village for the Summer Kickoff Weekend. It’s an opportunity for people to check out the mountain rescue equipment (Jaws of Life, First Responders’ Kit and forest interface truck) and get to know some members of the fire department. 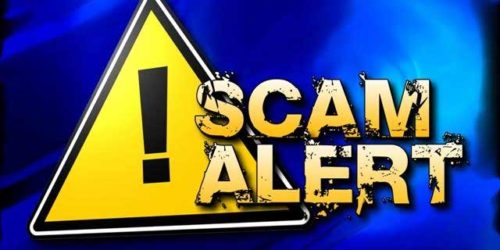