BC Wildfire Service (BCWS) changed the wildfire’s classification to “being held” last night which was updated this morning to “under control.”

SPIN will continue to update this story as more information becomes available.

The wildfire is now estimated to be 2.3 hectares in size and is classified as “out of control.”

The initial attack and parattack crews are still actioning the fire, with a total of 8 personnel on-site.

A wildfire has sparked approximately 4.4 kilometers northwest of Sun Peaks today, according to the B.C. Wildfire Service (BCWS) map.

The wildfire is located east of Mount Lesley and currently measures 0.01 hectares. The suspected cause is lightning.

A Simpw Indigenous Initial Attack Crew has been sent to the scene and BCWS is responding with parachute deployed firefighters.

The Kamloops Fire Centre is responding to a number of fires within the region due to the lightning storm this morning. The fires are being actioned by crews and BCWS is using aerial reconnaissance to assess.

Sun Peaks Fire Rescue Chief Dean Schiavon said early this morning, BCWS flew over Sun Peaks and didn’t find any fires that needed action at the time. There were a couple strikes that did catch fire, but were put out naturally.

SPIN will update when more information is available. 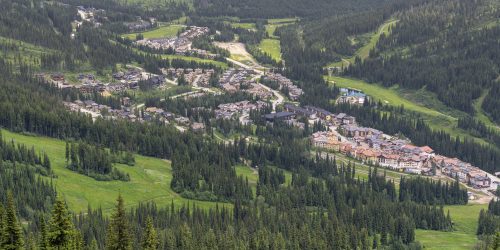 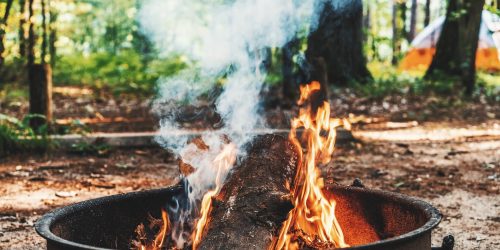