The event moved from it’s usual September date which often had variable weather to June and was rewarded with a sunny day.

Twenty-six teams made up of 52 players competed on June 23 before enjoying dinner at Masa’s Bar + Grill with guests including Sun Peaks’ Mayor Al Raine and former Senator Nancy Greene Raine.

Organizer Jodi Shaw said the staff of the golf course were a huge help to her and the other planners.

“None of us have never participated in the event nor taken part in organizing a golf tournament so Keith, Karly and Lauren’s help, suggestions and expertise were invaluable,” she said.

Bill Hanrahan of Remax Alpine Realty assisted with silent auction items to help with fundraising. Eighty per cent of funds raised go to SPES and the remainder to the elementary school parent advisory committee. 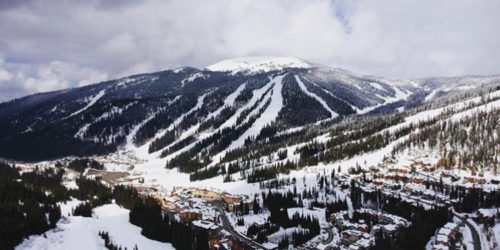 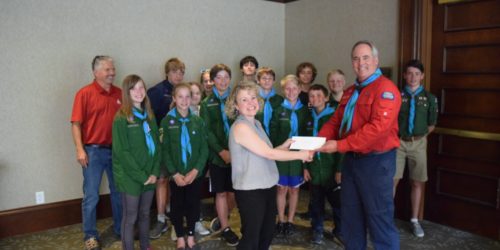